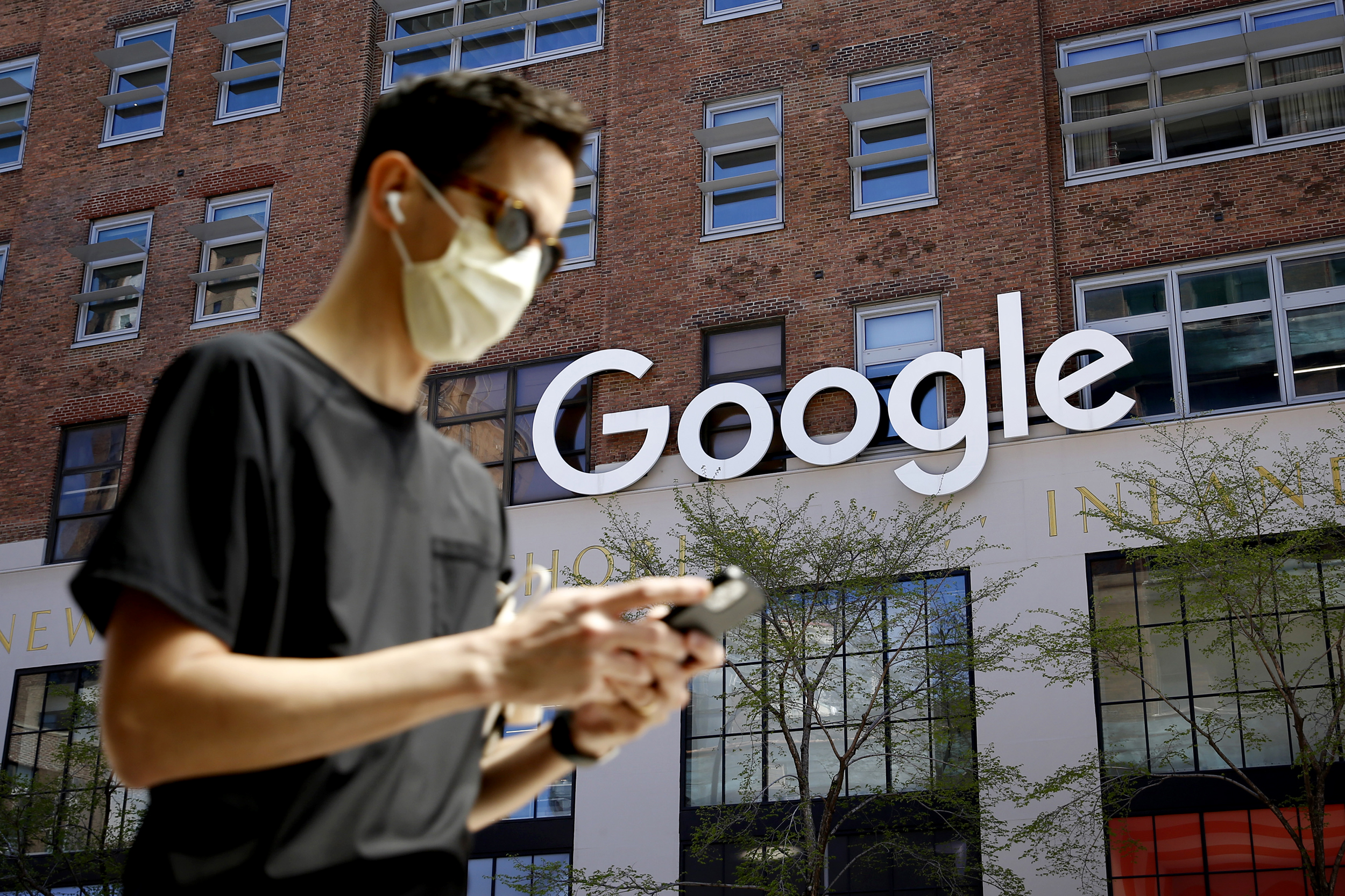 The latest privacy issue that Google is being held answerable for is a deceptive location tracking lawsuit filed by Washington, DC, Texas, Washington state and Indiana.

On Monday, the states announced a new lawsuit against the Big Tech alleging that Google deceived users by collecting their location data even when they believed that kind of tracking was disabled. The lawsuit argues that Google created a location tracking system that’s impossible for users to opt out of and that it misled users about how privacy settings could protect their data within apps and at the device level on Android. It also accuses Google of relying on a deceptive dark pattern design to force users into making choices counter to their own interests.

Speaking of the lawsuit, DC Attorney General Karl Racine said, “Google falsely led consumers to believe that changing their account and device settings would allow customers to protect their privacy and control what personal data the company could access. The truth is that contrary to Google’s representations it continues to systematically surveil customers and profit from customer data.”

According to an AP report regarding the issue, the agency wrote, “Google’s support page on the subject states: ‘You can turn off Location History at any time. With Location History off, the places you go are no longer stored. That isn’t true. Even with Location History paused, some Google apps automatically store time-stamped location data without asking.”