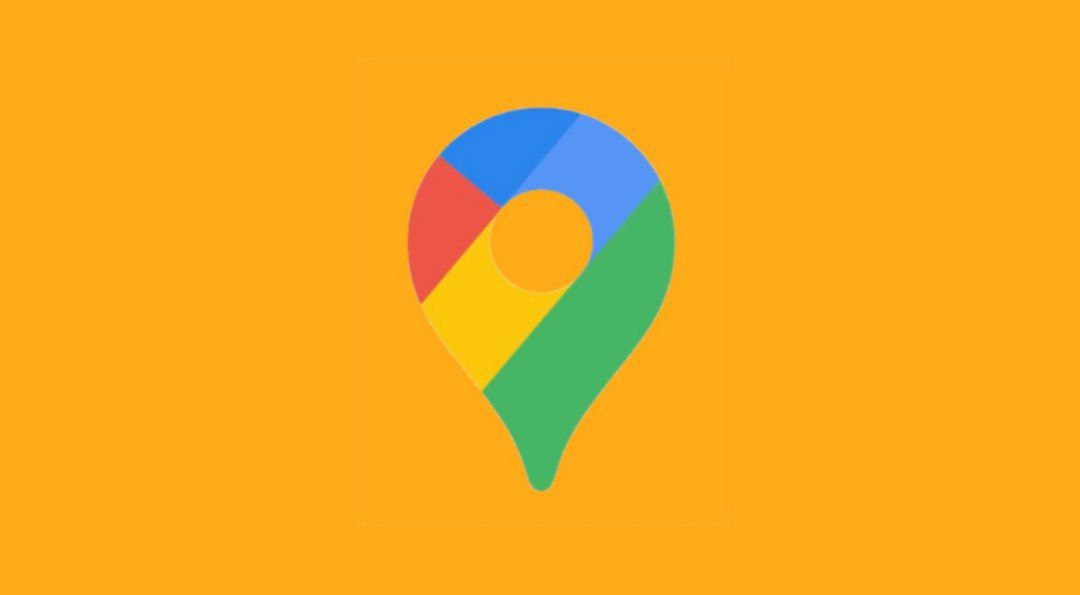 With a set of new visual improvements slated to go on floors, Google Maps claims that its new update will make it easier to understand what an area looks like while exploring virtually or planning a visit.

Adding in new tech to its upgrade, Google Maps has promised drastic improvements in their visual detail and granularity. Constantly evolving with the best-in-class quirks and tech specifics, Google has introduced a new change that will accurately show a terrain using more detailed color-coding and clarity. In its existing version, Google Maps uses a general color scheme for an area, based on the kind of terrain and vegetation that surrounds it.

With over 15 years of promising evolutions, Google maps already sport high-definition satellite imagery, but with the new color-mapping algorithm in place, they plan to turn this imagery into a more comprehensive, vibrant map of an area at a global scale that is accessible to every user!

With more real-time elements and visually stunning additions, the new update will hold the capacity to show natural features like arid beaches, deserts, blue lakes, rivers, oceans and ravines, all in vivid, realistic colors. In its claim to improve the landscape imagery of the app by a mile, the makers have stated that the user can know at a glance how lush and green a place is with vegetation, and even see if there are snow caps on the peaks of mountaintops.

Taking a gander into how this feature will work, Google will make use of computer vision to identify natural features from satellite imagery, looking specifically at arid, icy, forested, and mountainous regions.

They will then analyze these features and assign them a range of colors on the HSV color model. For example, a densely covered forest can be classified as dark green, while an area of patchy shrubs could appear as a lighter shade of green. The same goes for regions that face heavy snowfall or mountains that are snow-laid all year long.

Other than the terrain-specific color mapping, users will also be able to see detailed visuals of streets, roads, sidewalks, crosswalks, and pedestrian islands, studded with essential information for those who have accessibility needs, like a ramp for wheelchair or stroller requirements.