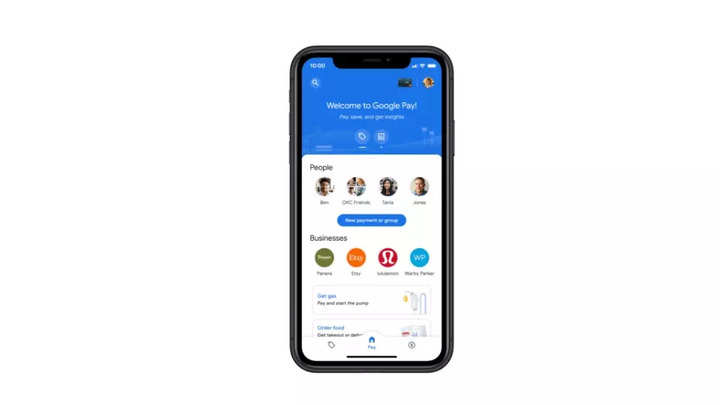 Google Pay Makes Its Debut In Israel For Android Users

Finally making it to Israel, Google announced on Tuesday that it will now make its payment portal ‘GooglePay’ available for all Android users in the Jewish nation.

Alphabet’s Google Pay launched in Israel on Tuesday, making it a lot easier for users to purchase products in stores using wireless payments.

Google Pay is surprisingly one of the latest entrants into Israel’s wireless payment portfolio. Apple Pay was launched in Israel in May for users with iPhones, which an estimated 30 percent of Israelis use, and some popular digital wallets already available in Israel are Isracard’s Anypay; Bank Hapoalim’s Bit; Bank Leumi and CAL’s CallPay; First International Bank’s FibiPay; and Israel Discount Bank’s Paybox.

Some 70% of Israelis have Android-based phones – according to Israeli media, potentially providing a big market for Google Pay, which has about 150 million users in more than 40 countries worldwide. Furthermore, according to the Bank of Israel’s data, an estimated two-thirds of payment terminals in Israel support the wireless payment standard that allows payments by mobile phone, smartwatch or credit card.

According to a report by Reuters, Israel’s banks and credit-card companies said they signed agreements with Google to offer the new service.