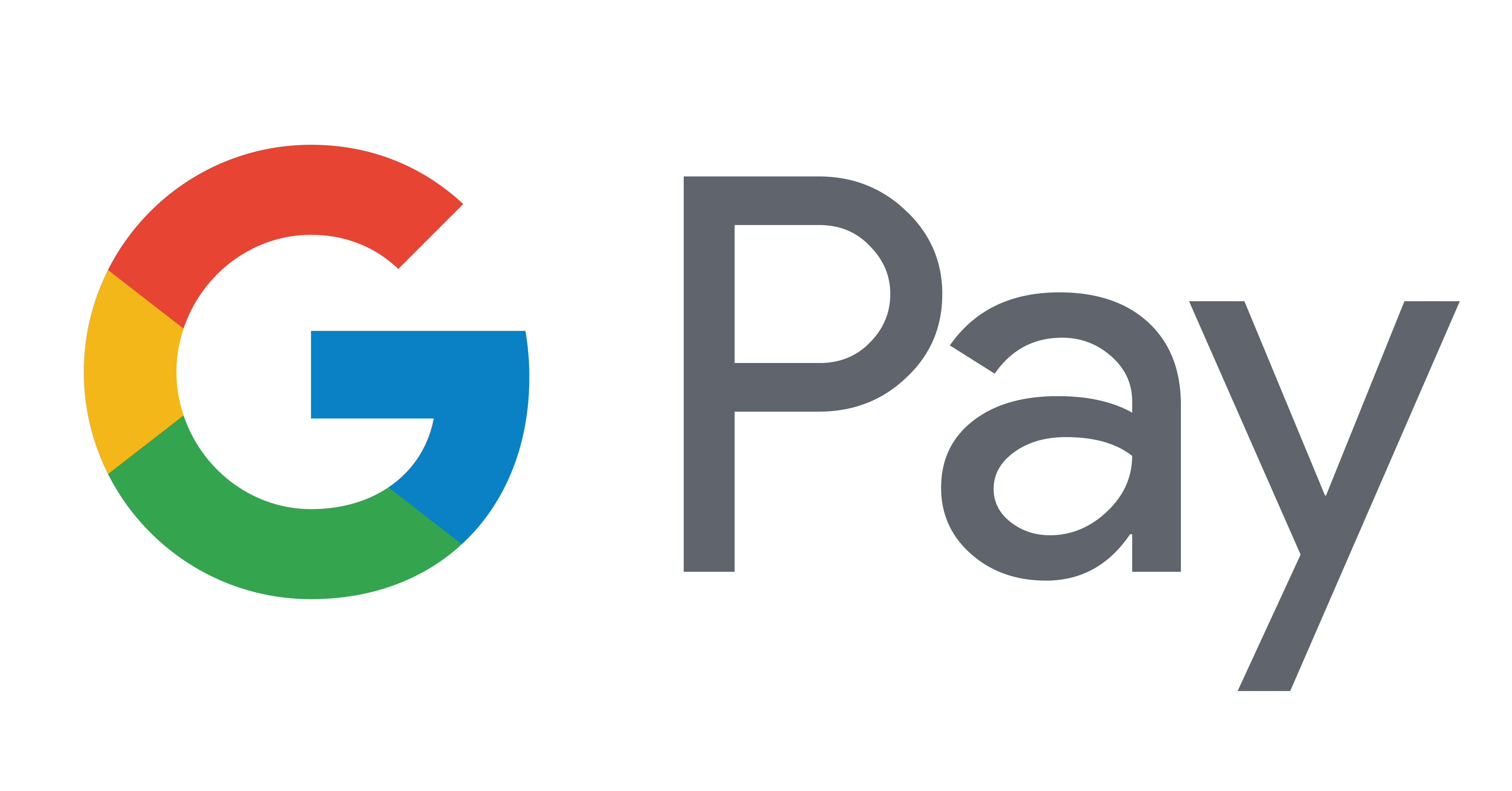 Google Pay set to invade Israel by end of 2021

Hoping to duplicate Apple Pay’s successful launch in Israel, Google Pay is set to launch its digital wallet app before the end of 2021.

Sources said if everything is smooth the Google Pay digital wallet to make payments using their cellphone at stores with contactless EMV payment terminals could soon operate in Israel before 2022.

The Bank of Israel said Google Pay will be a hit since two-thirds of all payment terminals in Israel support the standard, which was launched here last November, and some 60% of transactions are made using it.

To be used in online payments, Israeli credit cards issued over the past several years are all EMV standard.

With EMV standard, payments can also be made with apps on NFC-enabled Android devices running version 5.0 or higher, iPhone 6 and later models, and all Apple Watches.

Online payments are getting popular today since users of such cellphones and watches can complete payment in stores and online with just a few taps, making the purchase process more streamlined for buyers and sellers.

Since its launching in May, Apple Pay has become very successful in Israel.

The use of digital-wallet apps in Israel has grown by 1,300% since Apple Pay’s launch.

The latest data has shown that Apple Pay is the most widely used digital wallet in the world, with some 400 million users while Google Pay has about 150 million users.