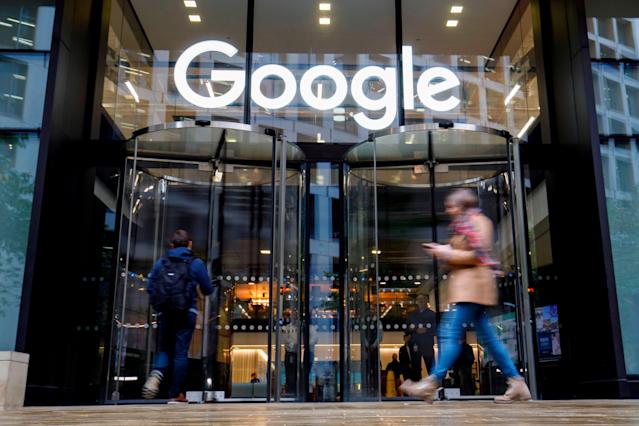 This week, Google reassigned Kamau Bobb, the head of diversity strategy and research after a 2007 blog post stating that Jews have an “insatiable appetite for war” was brought to its attention.

Titled ‘If I Were A Jew’, Bobb’s post, which had been deleted, was first reported by the Washington Free Beacon. In the post, Bobb, who has a doctorate in science and technology policy, wrote, “If I were a Jew I would be concerned about my insatiable appetite for war and killing in defense of myself. If I were a Jew today, my sensibilities would be tormented. I would find it increasingly difficult to reconcile the long cycles of oppression that Jewish people have endured and the insatiable appetite for vengeful violence that Israel, my homeland, has now acquired.”

As soon as the post and its content surfaced, Google took the decision to switch Bobb’s post to STEM research, which stands for Science, Technology, Engineering, and Math. In a statement regarding the hurtful incident, Google said, “These writings are unquestionably hurtful. “The author acknowledges this and has apologized. He will no longer be part of our diversity team going forward and will focus on his STEM work.”