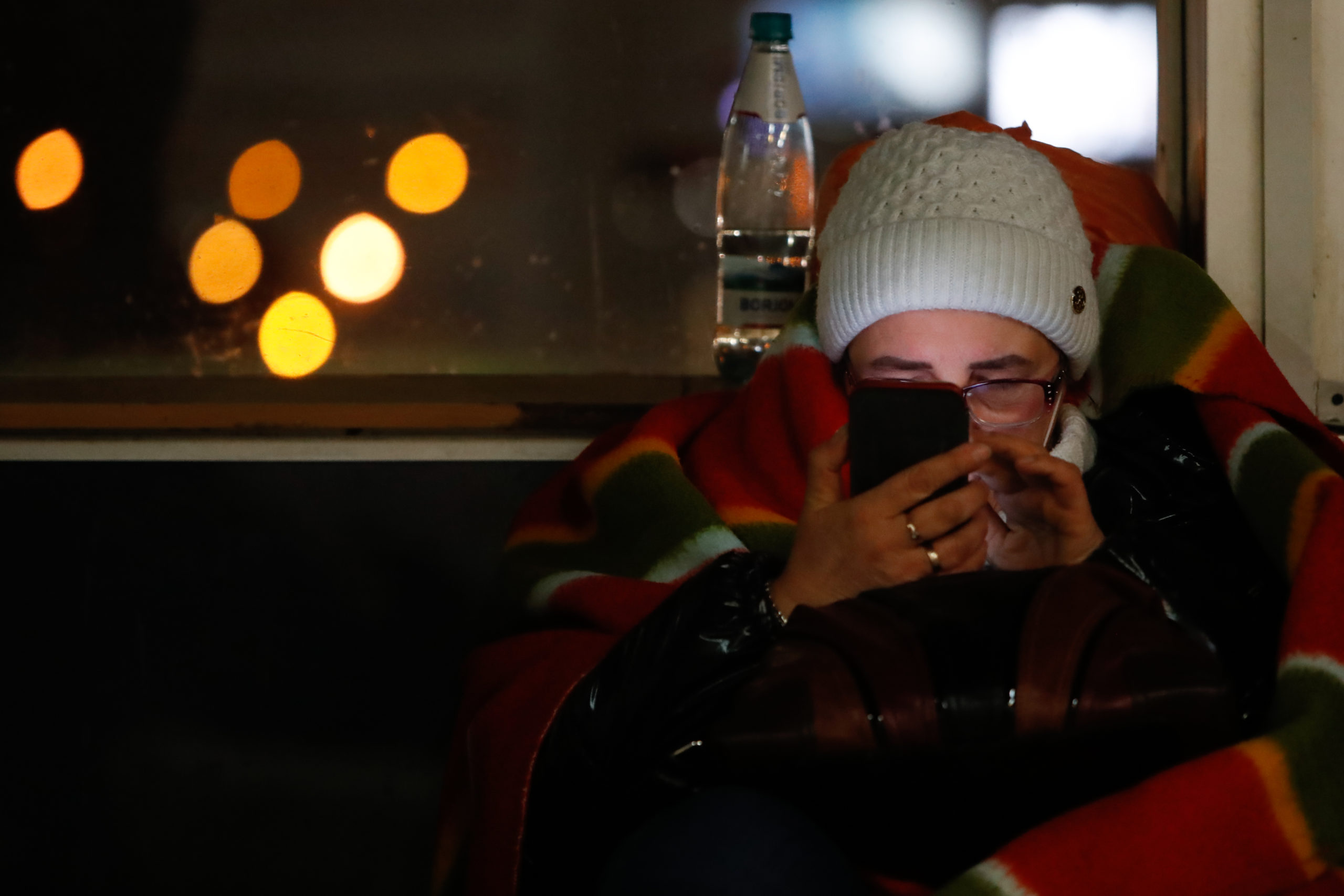 In an announcement on Thursday, Google revealed it is set to introduce a rapid Air Raid Alerts system for Android phones in Ukraine, which is currently under siege.

“Tragically, millions of people in Ukraine now rely on airstrike alerts to try to get to safety. At the request, and with the help, of the government of Ukraine, we’ve started rolling out a rapid Air Raid Alerts system for Android phones in Ukraine,” said Kent Walker, the president of global affairs at Google, in a blog post about the announcement.

Tragically, millions of people in Ukraine now rely on air strike alerts to try get to safety. Working with the Ukrainian government, we're rolling out a rapid Air Raid Alerts system for all Android phones in Ukraine. https://t.co/tCzs0eI9iW 1/3

Walker said the rollout is supplemental to Ukraine’s existing air raid alert systems and is based on alerts already being delivered by the Ukrainian government. The system began rolling out on Thursday and will target all Android phones in Ukraine over the next few days.

Furthermore, the company also announced that it will continue its work to limit recommendations for a number of Russian state-funded media outlets across its platforms. The company is also pausing most of its commercial activities in Russia.

“Following our announcement last week that we paused Google ads in Russia, we’ve now paused the vast majority of our commercial activities in Russia — including ads on our properties and networks globally for all Russian-based advertisers, new Cloud sign-ups, the payments functionality for most of our services, and monetization features for YouTube viewers in Russia.”