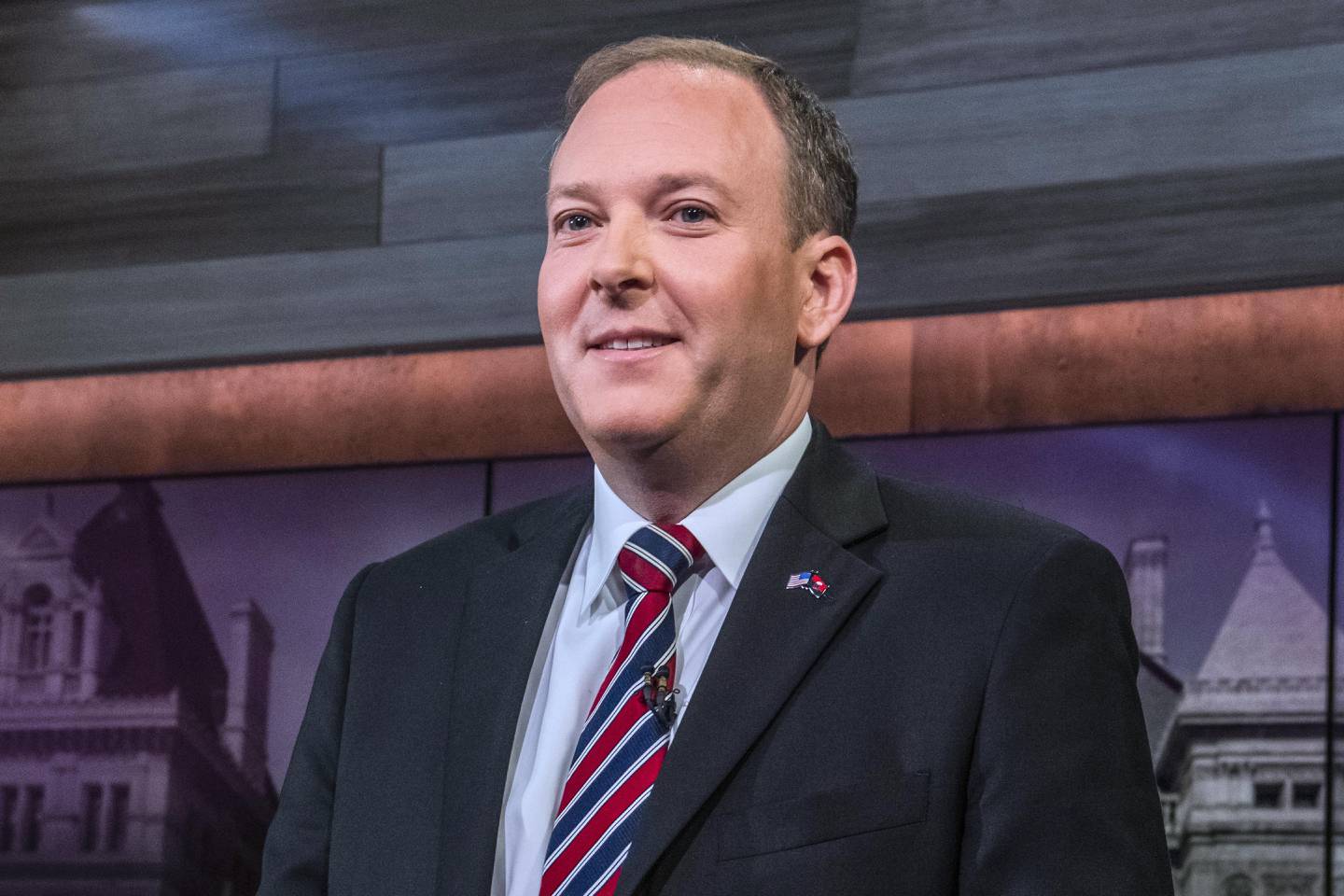 Zeldin said he and Adams are on the same page regarding overhauling the state’s cashless bail system and calling on lawmakers to convene a special legislative session.

“I strongly support the mayor’s call for a special session,” Zeldin said.

“Common ground should be found, Republicans and Democrats working together to make the streets of New York safe again,” Zeldin added.

According to reports working with Hochul, the legislature baked provisions into the state budget this spring that gave judges more discretion in setting bail, especially in gun-related criminal cases and charges against repeat offenders.

Based on the current law, cash bail is only allowed in violent severe criminal cases and certain unusual misdemeanors.

Meanwhile, a day earlier, Adams shut down any insinuations that he supported Zeldin in his gubernatorial bid.

“Congressman, you can’t claim to want to keep New Yorkers safe while opposing common sense gun safety laws, as you have throughout your entire career,” Adams tweeted.