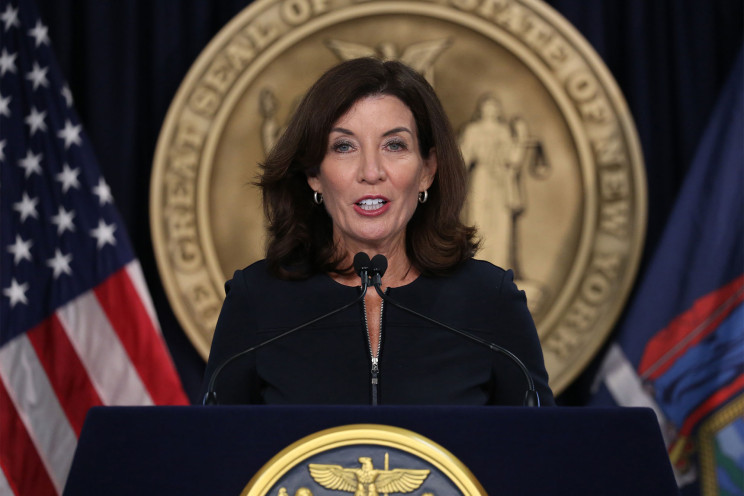 To further protect the Jewish communities from the rising hate crimes in the United States, New York governor Kathy Hochul has allocated $25 million as additional security to the Jewish Institutions.

On behalf of the Jewish communities, Assemblyman Simcha Eichenstein thanked Hochul for the generous allocation of funds for shuls, yeshivas, Jewish daycare centers, and other institutions.

Eichenstein said the money will greatly help in their fight against hate crimes in New York City.

With the financial help given by Hochul, he called on the Jewish communities to join in their effort against hate crimes in the US.

The latest data has shown that 424 hate crimes were recorded in New York last month.

From this number 147 were targeted against the Jews.