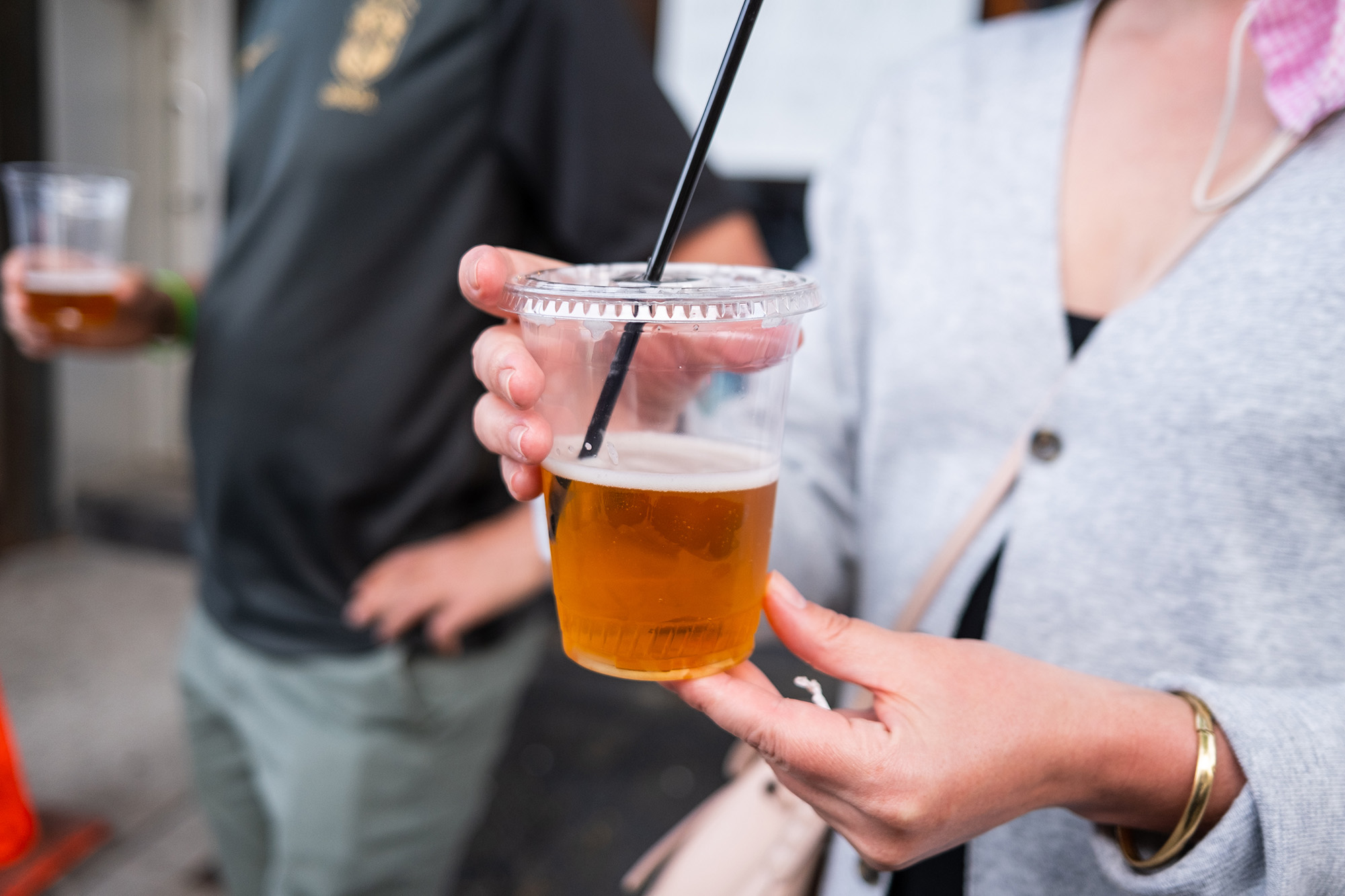 New Yorkers who love to drink booze are in for a treat this 2022.

In her state of the state address, Hochul revealed her move is badly needed in order to aid the struggling businesses during the surge of COVID-19 cases.

“So many small businesses are pushed to the brink,” Hochul said.

“Thousands of bars and restaurants, the soul of our neighborhoods, have had to close. For others hanging on by a thread, survival depends on whether they can create more space outdoors, a tough task during our New York winters,” Hochul added.

It can be recalled that the initiative was popular for bars and eateries during the height of the pandemic last year, allowing them to stay in business despite having to shut down dining rooms and indoor dining areas.

Due to its popularity, it was extended in March of 2021 but state lawmakers let a proposed renewal lapse in June, shutting down takeout drink operations.

Lisa Hawkins, a spokesperson for the Distilled Spirits Council, praised Hochul for her latest move.

“This is great news for New York’s hard-hit hospitality industry,” Hawkins said in a statement Wednesday.

“Recovery is going to take some time and making cocktails-to-go permanent will provide these businesses with a stable revenue source as they begin to bounce back,” Hawkins added.

“Governor Hochul has listened to New Yorkers, and we will fight with her to allow alcoholic beverages with takeout and delivery,” association President and CEO Melissa Fleischut said in a statement.