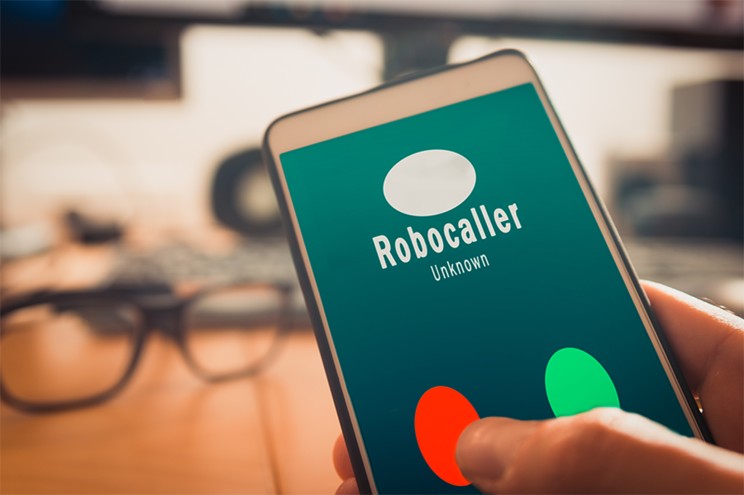 Gov. Hochul set to sign 2 bills that will put an end to invasive robocalls

The days of robocalls that annoyed many New Yorkers are set to end soon.

According to reports, New York governor Kathy Hochul is set to sign two bills on Monday that will require phone companies to block and screen unwanted calls.

In a statement, Hochul said the legislation will enable telecom companies to prevent these calls from coming in in the first place, as well as empower our state government to ensure that voice service providers are validating who is making these calls so enforcement action can be taken against bad actors.

“New Yorkers are fed up with annoying, predatory robocalls, and we’re taking action to stop them,” Hochul said.

Sources said the first bill sponsored by state Sen. Jeremey Cooney (D-Rochester) and Assemblywoman Amy Paulin (D-Westchester), seeks to codify part of a rule released by the Federal Communications Commission that took effect in June 2021 permitting companies to block pesky calls on their own.

Once the bill is signed by Hochul, it will allow service providers to prohibit calls from numbers that can’t make outgoing calls or from fake numbers that conceal a caller’s identity.

The second bill, sponsored by state Sen. Todd Kaminsky (D-Nassau) and Paulin, is also based on FCC’s “STIR/SHAKEN” Act regulations and will put the public service commission — the state’s utility regulator — in charge of policing an internet service provider’s call verification and caller identification protocols.

Based on the FCC data, annoying robocalls account for over 60 percent of all the complaints they received.

Once Hochul signs the bills it will take effect immediately.