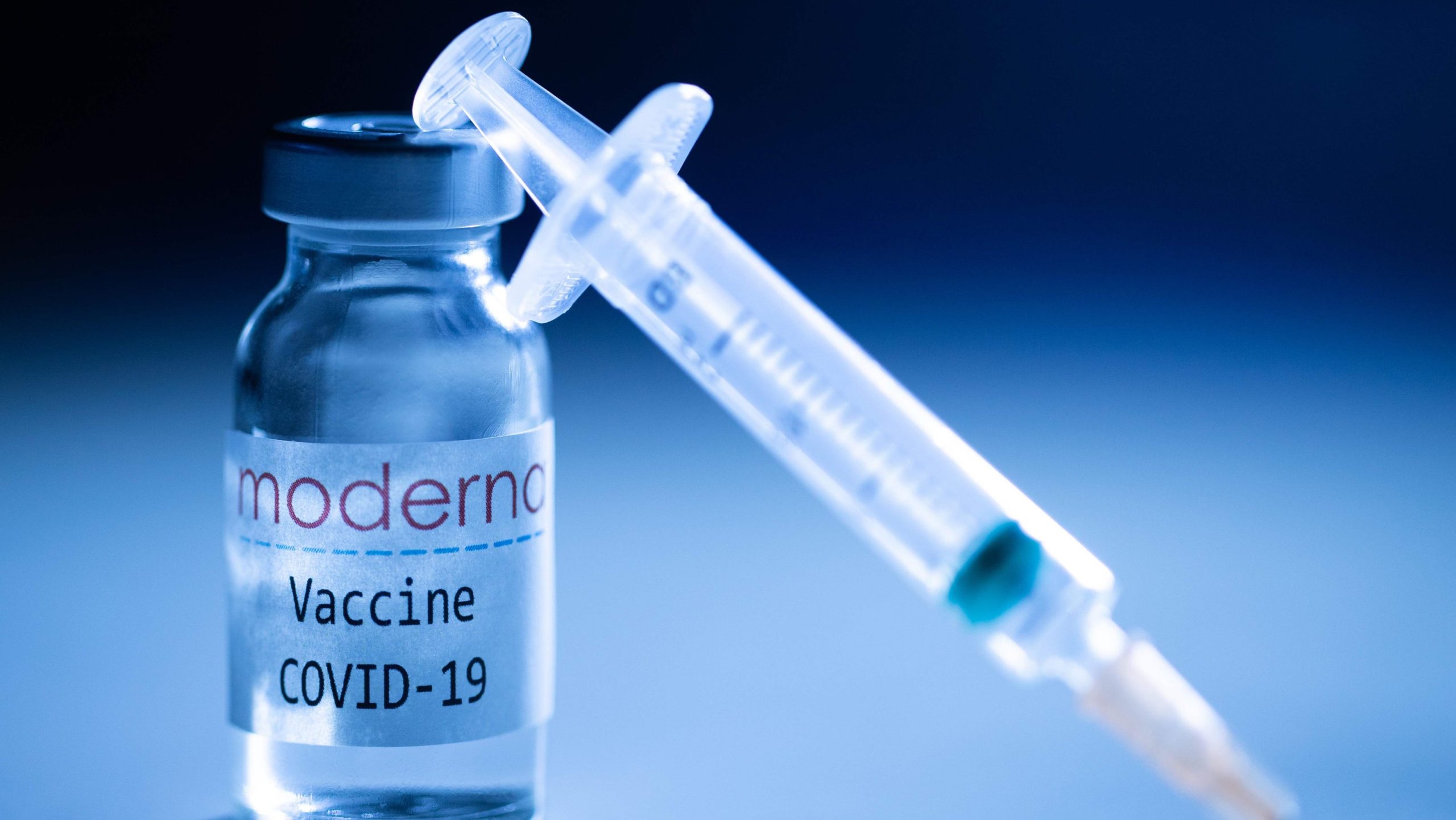 The second COVD-19 vaccine will soon be shipped across the country for Phase 1 of the inoculation program, and was, on Thursday granted a 20-0 vote by the FDA advisory panel, before the final emergency approval. The panel agreed upon the efficacy of the vaccines and came to the conclusion that the benefits of the vaccine outweighed the risks for those 18 years old and up.

Moderna will now begin shipping millions of doses, similar to this week’s Pfizer shipments, in order to carry out the largest vaccination effort in U.S. history. After a 7 hour debate over the vaccine that had deemed to have provided 94% protection against COVID-19 in the company’s ongoing study of 30,000 people, the panel backed making the vaccine available to help fight the pandemic.

Moderna’s vaccine uses the same groundbreaking M-RNA technology as Pfizer-BioNTech’s shot. Most traditional vaccines use a dead or weakened virus, but both of the new vaccines use the genetic code of a live COVID-19’s virus to train the immune system to detect and fight the foreign body. Similar to Pfizer, Moderna also requires a follow-up booster shot that is four weeks apart.

The FDA found no severe allergic reactions in Moderna’s data but flagged a slightly higher rate of less serious side effects like rash, hives, and itching among participants who got the vaccine, compared with those receiving a dummy shot. There were also three cases of Bell’s palsy, which temporarily paralyzes facial muscles, among vaccine recipients, compared with just one among those getting a dummy shot. The FDA review said the role of the shot in the vaccine group “cannot be ruled out.”

“The evidence that has been studied in great detail on this vaccine highly outweighs any of the issues we’ve seen,” said Dr. Hayley Gans of Stanford University Medical Center. At this point in time, as cases soar in the US, the country is in dire need of the second vaccine. The country currently leads the world in virus totals, with more than 1.6 million confirmed cases and more than 310,000 reported deaths.

U.S. officials plan to move out an initial shipment of nearly 6 million Moderna doses which need to be stored at regular freezer temperatures, but not the ultra-cold storage required for Pfizer-BioNTech’s shot.