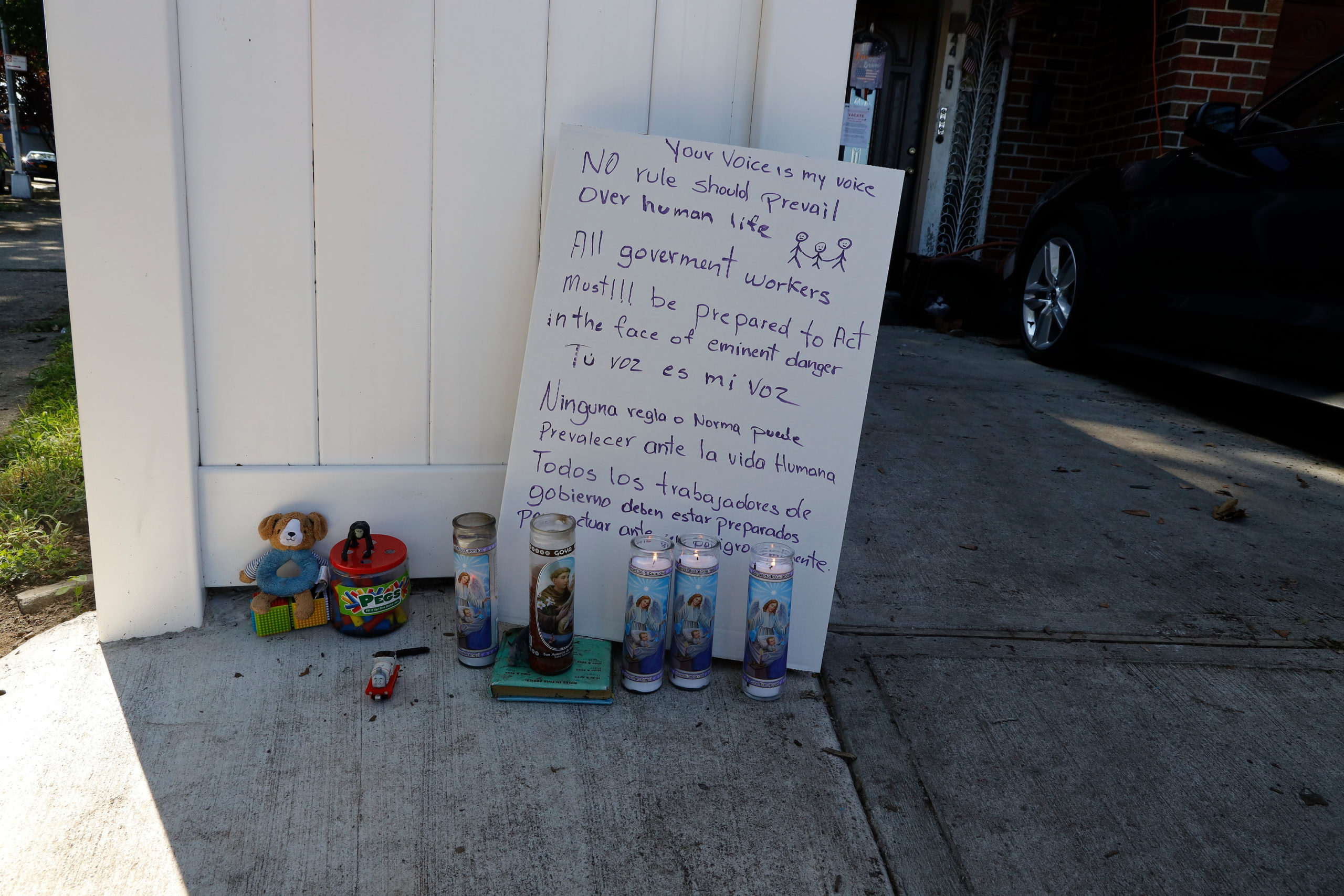 A grieving neighbor of a Queens family who died in their flooded basement apartment during Ida revealed the couple and toddler could have been saved if the New York Police Department took time to check and help them.

Nancy Pico, 49, said when eight NYPD officers were evacuating the building during Wednesday’s historic torrential flooding, hours before the couple was found dead — she pleaded to them to break down the family’s door and check on the welfare of the family of three.

Pico said to her dismay the officers did not head her appeal to force their way into the apartment around 10 p.m. to evacuate Lama, 50, Mingma Sherpa, 48, and Lobsang Lama, 2.

She said the police officers told her they could not get inside the apartment and only the Fire Department of New York could do that.

Sadly the FDNY only arrived at the apartment to check on the victims around 2 a.m. the following days which is already too late since they already drowned.

In a statement, NYPD defended their action of not entering the apartment since the basement is completely submerged.

“Upon arrival, ESU and Scuba Team personnel determined that the basement was unsafe for entry due to the high water levels and electricity still on throughout the residence,” Ryan said.

“It was determined that the best course of action would be to wait for the water levels to recede back to the street level and then utilize a pump to remove the excess water from the basement,” Ryan added.