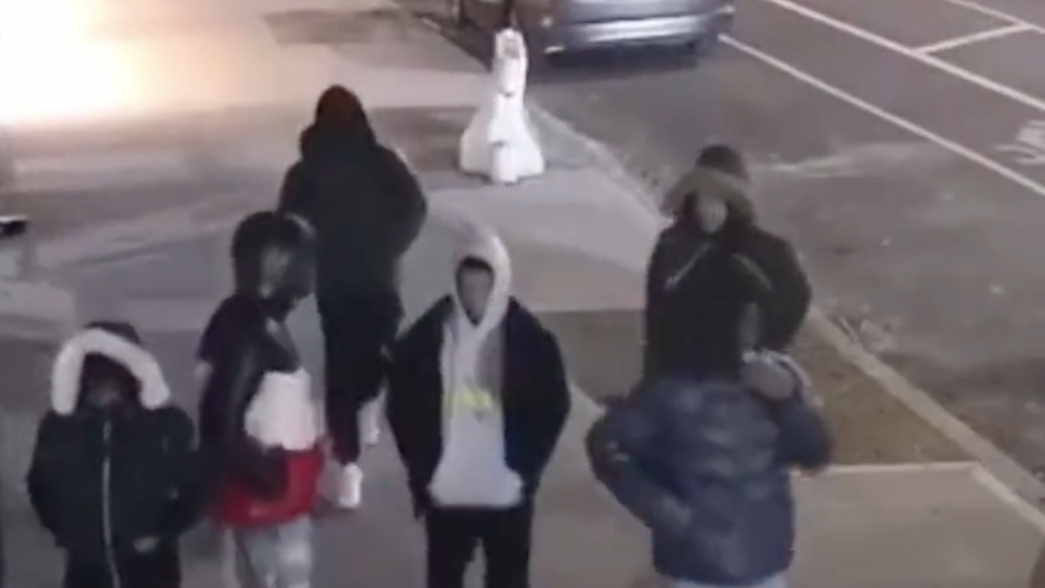 Just this past weekend, a group of Jewish teen boys was threatened by a gang of three teens equipped with knives and crowbars.

According to police, the boys were outdoors at approximately 7:20 PM, when they were accosted by three teens, who were armed with a sword, knife, and crowbar. Police say that the gang told the boys that “they wanted to get them” because they were Jewish. The incident took place near the corner of West End Avenue and West 86th Street in Manhattan. The gang then followed the boys home, before running away. Luckily, no injuries occurred.

WANTED for AN Assault in front of 58 Gerry Street. #Brooklyn @NYPD90pct on 4/1/22 @ 7:55 PM without and prior words or provocation, the individuals punched and kicked the Hasidic victim about the body, forcing him to the ground Reward up to $3500Call 1-800-577-TIPS. CONFIDENTIAL! pic.twitter.com/6W6kfQbU1d

Council Member Gale Brewer posted about the incident on her Facebook page, calling it a “horrible anti-semitic attack.” She also noted that the NYPD Hate Crime Taskforce was informed of the incident. She wrote, “My office was informed of a horrible anti-semitic attack targeting 8th and 9th grade boys at 85 Street and West End Avenue yesterday evening (Saturday, 4/2). Yes, on children. NYPD responded and we followed up with NYPD 20th Precinct, NYPD Hate Crime Taskforce and JCRC. Anti-semitism is abhorrent and an attack on us all.”

One of the boys’ mothers also took to social media to write, “It is sickening that kids around his own age are walking around this neighborhood with knives and crowbars targeting Jews, taunting them to fight. And on Shabbat no less.”