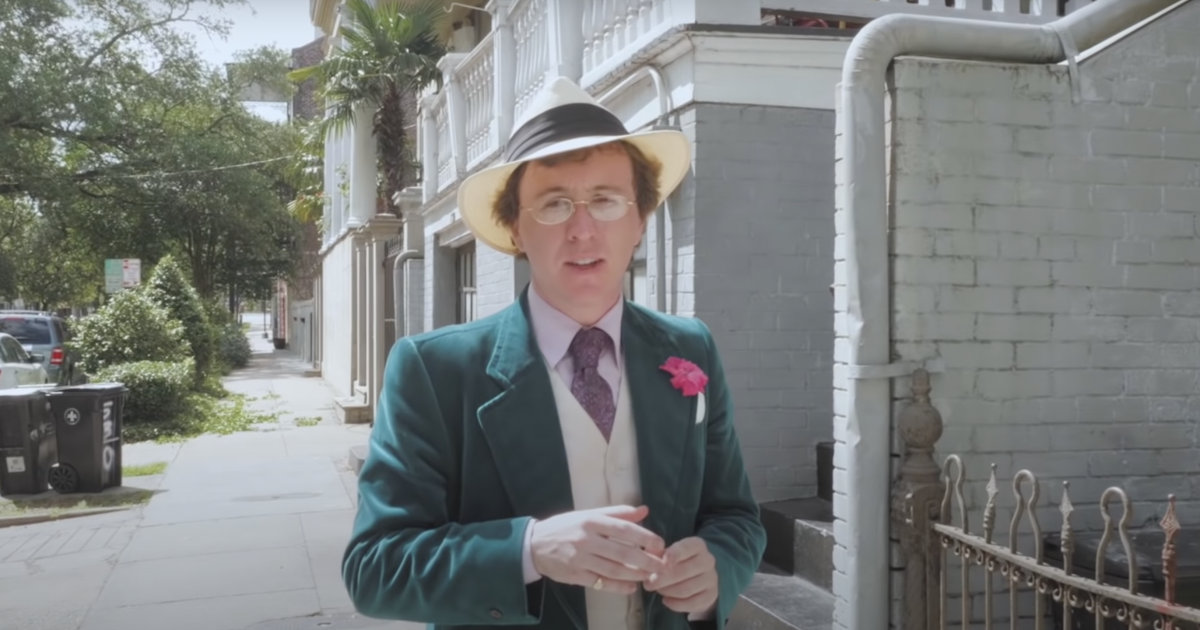 A long-time contributor to ‘The Guardian’ was terminated from his duties as a columnist after a tweet he wrote suggested jestingly, that the US was obligated to buying weapons for Israel before authorizing any deal.

Earlier this week, 30-year-old Nathan Robinson, wrote his website Current Affairs that the editor of the British daily’s U.S. edition had decided not to use his op-ed pieces following two tweets that Robinson posted in December. In his tweets on Israel, Robinson wrote: “Did you know that the US Congress is not actually permitted to authorize any new spending unless a portion of it is directed toward buying weapons for Israel? It’s the law.” Also, “or if not actually the written law, then so ingrained in political custom as to functionally be indistinguishable from law.”

According to the accounts that Robinson wrote on his website, he was “appalled and depressed to see new funding for Israeli missiles being passed at the same time as pitifully small COVID relief.” The tweet was a “joke,” he wrote, in which “I relieved my anger.” In response, Guardian editor, John Mulholland, wrote him to complain about the tweet being misleading and inappropriate for a Guardian columnist “given the reckless talk over the last year — and beyond — of how mythical ‘Jewish groups/alliances’ yield power over all forms of US public life.”

Mulholland told Robinson to delete the tweet and apologize, which Robinson did in an email to Mulholland so as not to jeopardize his income of approximately $15,000 a year from the Guardian, Robinson wrote in his Current Affairs account of the discussion, which he titled “How the Media Cracks Down on Critics of Israel.”

When reached out by the media for comment, a Guardian spokesperson denied the claim, saying the paper would “welcome” future submissions. The spokesperson also said that Robinson “has written regularly for Guardian US but was neither a staff employee nor on contract. It is not true therefore that he was fired”, adding that the newspaper “would welcome further contributions from him in the future.”