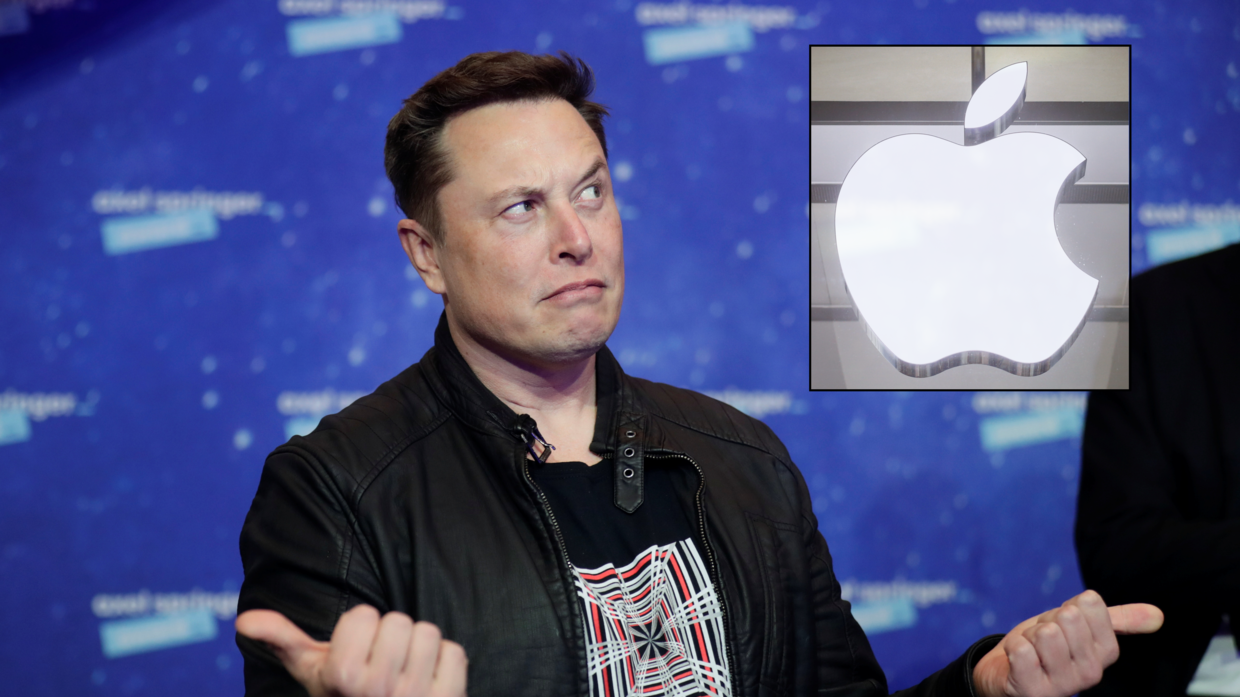 In a tweet on Tuesday, Tesla honcho Elon Musk stated that he had once considered selling the electric car making company to Apple, but the iPhone maker’s CEO refused to attend the meeting. This tweet, coming just a day after a Reuters report suggested Apple was producing its own ambitious EV, might allude to the fact that the iPhone maker is, in fact eyeing at its own, in-house production.

In the tweet he posted on Tuesday, Musk said he reached out to Apple CEO Tim Cook “to discuss the possibility of Apple acquiring Tesla (for one-tenth of our current value). He refused to take the meeting.” Musk said he sought out the meeting with Cook “during the darkest days of the Model 3 program,” a reference to Tesla’s first electric car designed for the mass market, which was struggling to meet its vehicle production goals and turn a profit in 2018.

In his tweets, he also noted that Tesla was worth about one-tenth then what it is now, as the electric vehicle company turned it into the most valuable automaker on the planet. Of course, in 2017 Tesla was still hemorrhaging money and had not yet produced an electric vehicle at high volume.

Tesla’s market value is $616 billion, as of the close of trading Tuesday, and its shares have soared 665% this year alone, making it the world’s most valuable automaker and among the top 10 biggest U.S. companies in the S&P 500 index, which Tesla entered on Monday.