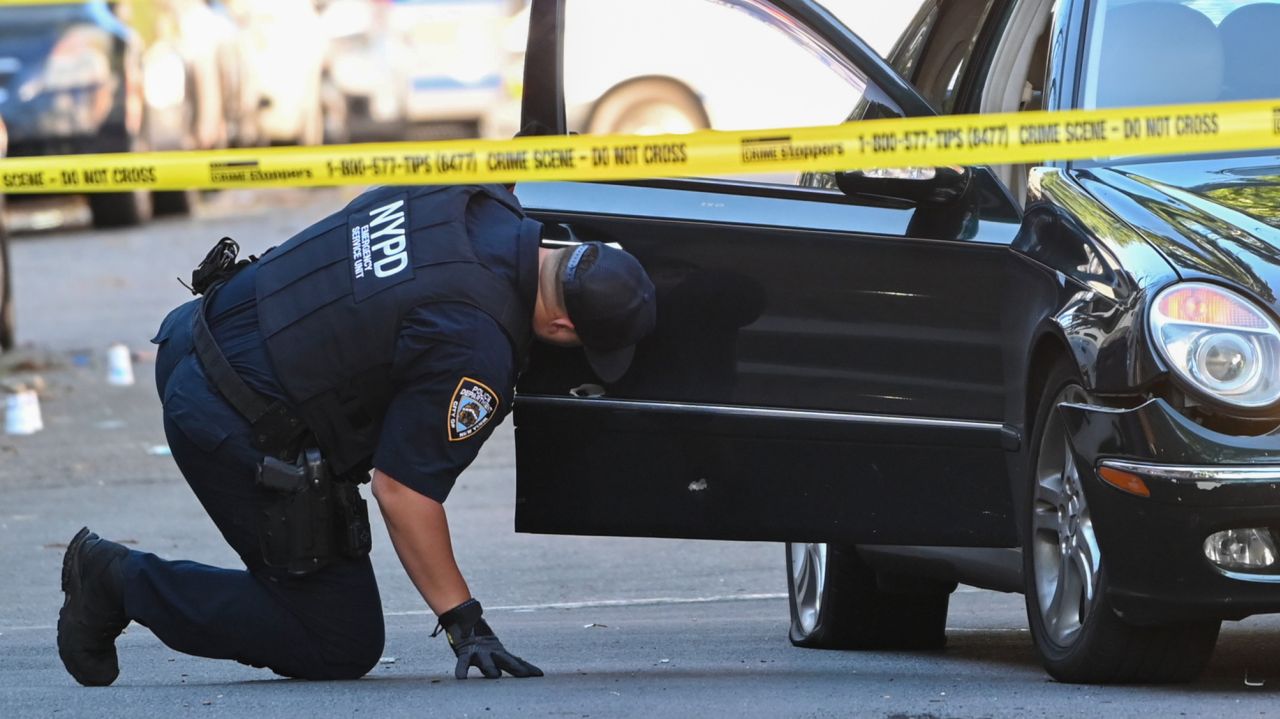 With one case after another piling up, New York City’s surging gun violence is on the run towards hitting a dismal 14-year high, according to estimates stated by Police Commissioner Dermot Shea.

Speaking to NY1 on Tuesday morning, Police Commissioner Dermot Shea said, “I wish I had better news on gun violence specifically… we’re looking to close out the year on a 14-year high. This has been a year like no other.”

Despite lockdowns and the threat of the coronavirus pandemic, the Big Apple has seen a whopping 1,433 shootings incidents and 1,756 gun violence victims as of this week. The staggering data revealed by the NYPD is nearly double last year’s numbers over the same time, and if the trend continues, might be a 14-year high New Yorkers wouldn’t want to witness.

After laying the facts regarding how gun violence instances have surged this year, Shea went on to laud the NYPD’s department’s response in executing arrests over the last three months, which were up by 25 percent year-to-date — while he continued to pin the blame on criminal justice reform, without providing evidence. “We have made staggering numbers of gun arrests, taking guns off the streets from felons… but when you look, three days later, four days later those individuals are back on the street committing more gun violence,” Shea said.

After pushing the blame on criminal justice reform, Shea took to admitting NYPD’s role in the surging gun violence, saying “I don’t think you ever do enough. You know, no one is held accountable. It’s going to take all of us sitting down having those hard conversations.

In July, this year, Shea had also vehemently put the blame on the criminal justice reform, saying, “It’s bail reform. It’s COVID. It’s emptying out prisons.”Meanwhile, criminal justice experts had said that cops should focus on the flow of illegal guns into the city instead of playing the “blame game.”

“There’s a blame game going on and I don’t think it’s helpful,” said Richard Aborn, president of the Citizens Crime Commission. “I think it would be helpful if the NYPD put [out] a clear report explaining why they think the uptick in shootings is linked to bail reform.”

Mayor Bill de Blasio too, in several cases, had stated that the rising gun violence was directly linked to the court closures, although no data supported the argument. The shallowness of this argument is visible now more than ever, as courts fully reopened in August, but shootings in New York City are still failing to recede.