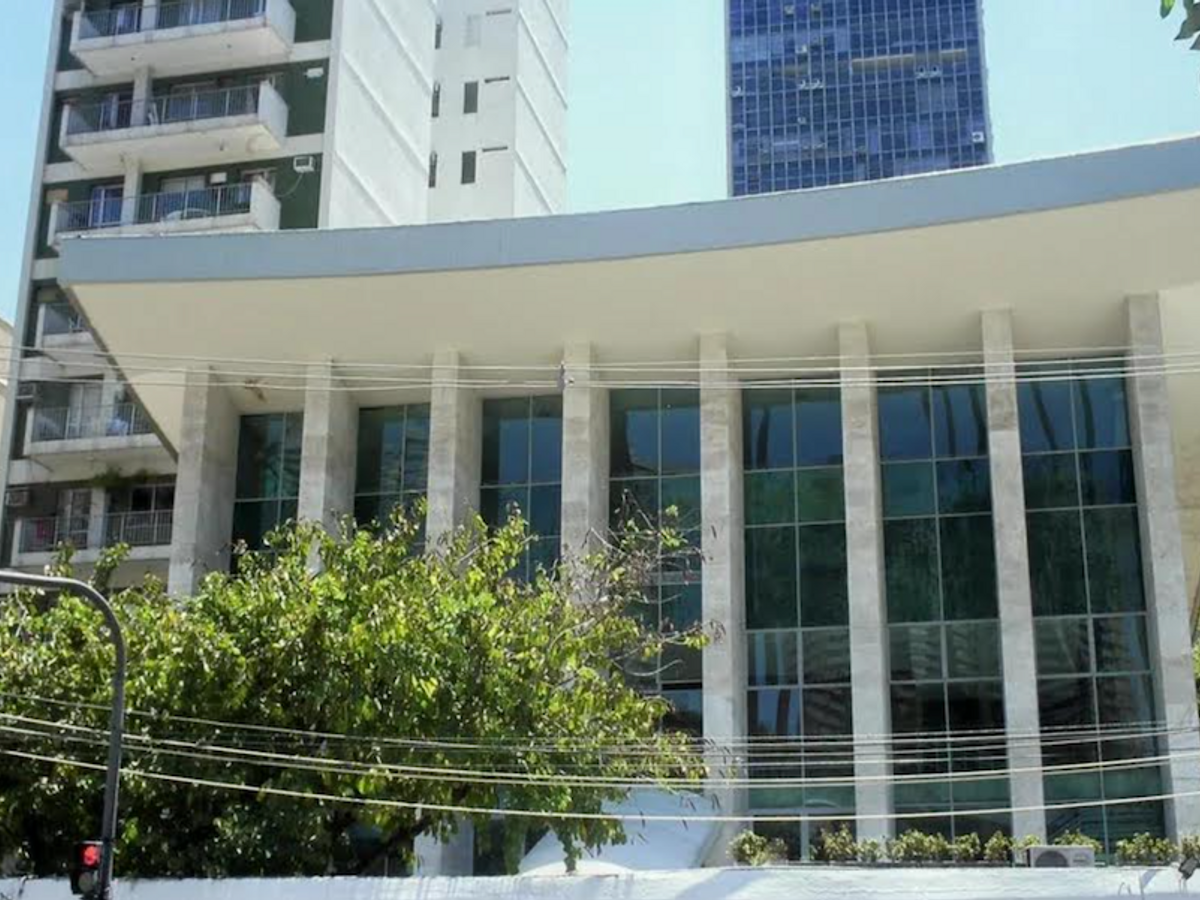 In Rio de Janeiro, malicious hackers took over an online Shiva held for a Brazilian Jewish principal, and began posting death threats including, “I’ll enter synagogues and kill everyone.”

Uncertain if this was the work of a single hacker or a group, members who attended the mourning ceremony in honor of Dora Fraifeld, a beloved figure at the pluralistic Eliezer Max School for nearly 40 years, were stunned at the kind of messages they saw on the online session.

Source: The J Post ((photo credit: MEMORIAL TO THE VICTIMS OF THE HOLOCAUST/DEPUTY GERSON BERGHER)

Clearly a hate-led attack, the hackers also used scenes of Adolf Hitler along with Nazi symbols and slogans, as well as pornography and loud music, with threats such as “Death to Jews,” “I’ll explode,” “Sieg Heil” and “dirty Jews”, which were also part of the attack.

In reaction to the incident that included 50 members, Rio State Deputy Atila Nunes, a longtime activist against religious intolerance, filed a formal complaint in the Rio State Assembly aiming to launch a probe of the antisemitic attack. “Authorities from federal, state, and municipal circles must take a stand against anti-Semitism and the persecution of minorities,” Alberto Klein, president of the Rio Jewish federation, wrote on social media.