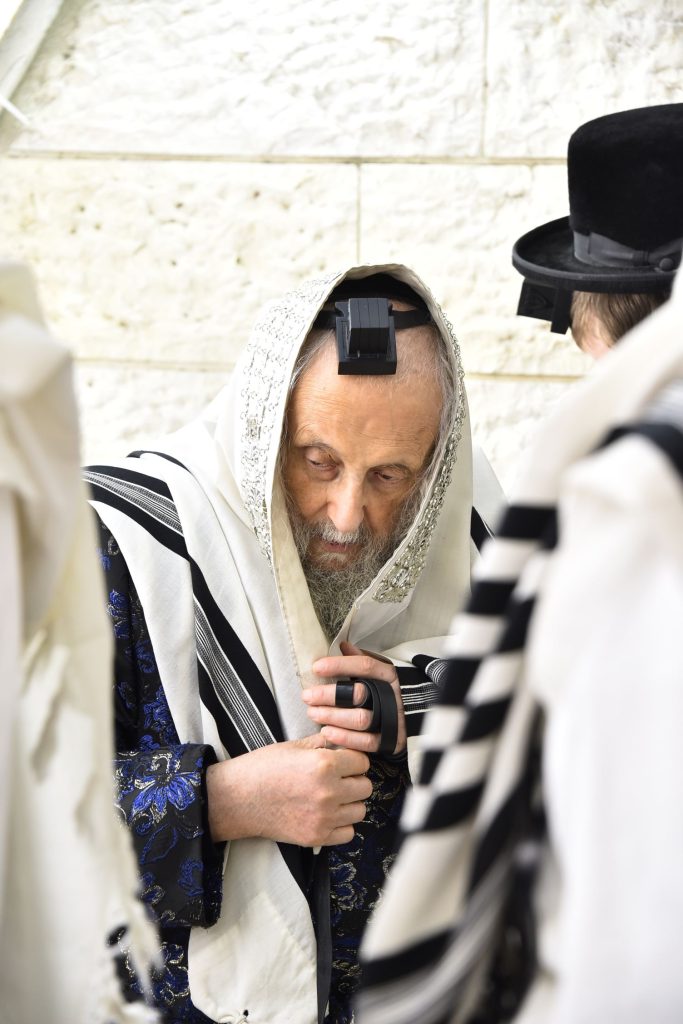 On Friday night, HaGaon HaRav Yitzchak Tuvia Weiss, z’tl, the Gaavad of the Eidah HaChareidis, was niftar at Hadassah Ein Kerem Hospital in Jerusalem at the age of 96.

According to reports, the petirah occurred on Shabbos night at 3:15 a.m., with the niftar’s family members and talmidim surrounding his bed and calling out Shema Yisrael and Vidui. His condition had been critical since Thursday night.

Before his death, HaRav Weiss, z’tl, was hospitalized two weeks ago before Shabbos due to a severe infection. After further deteriorating his condition last Friday night, he was sedated and ventilated.

He began his position as Gaavad of the Eidah HaChareidis on July 14, 2003, after the death of his predecessor, HaRav Yisrael Moshe Dushinsky, z’tl.