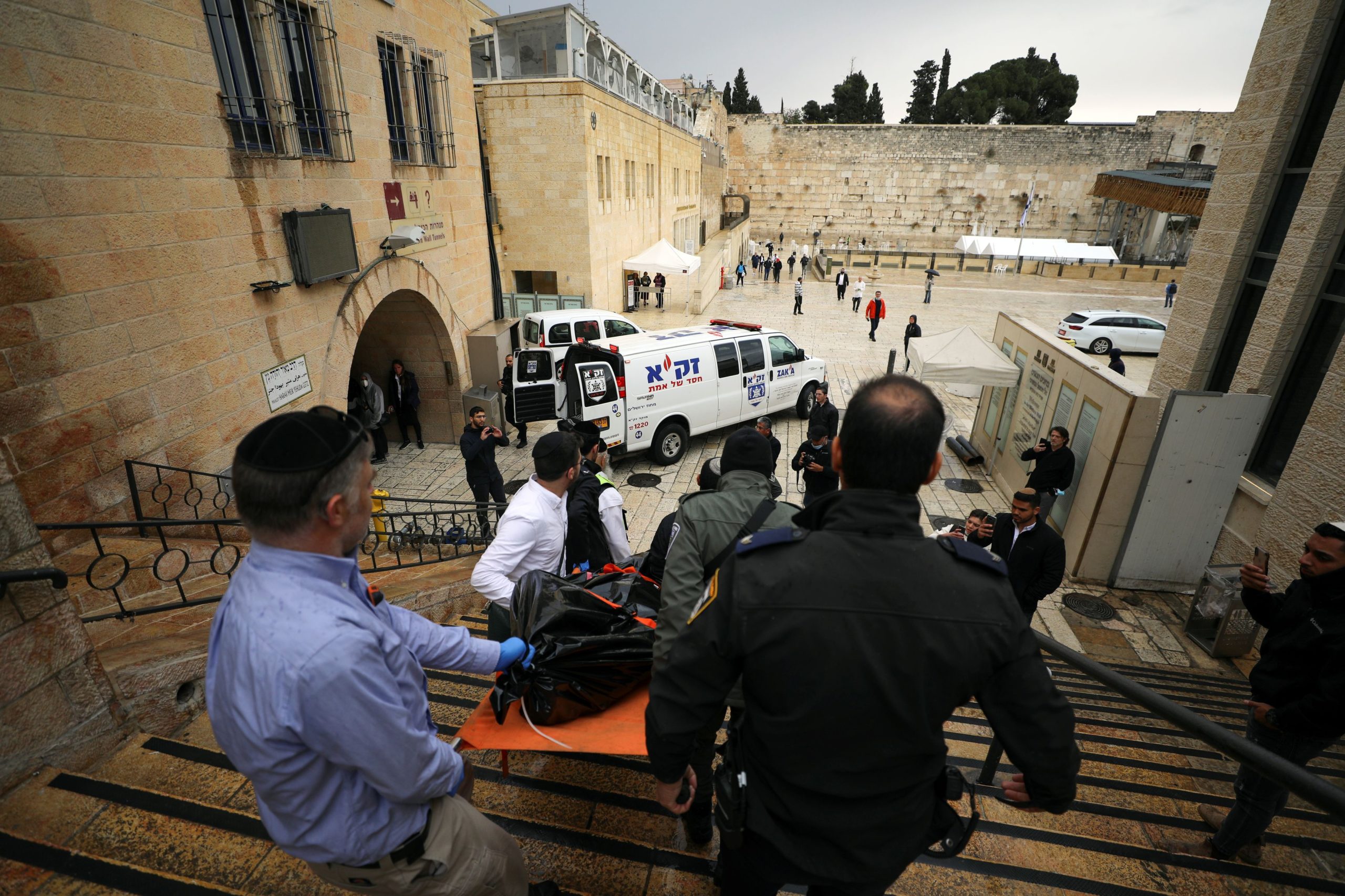 On Sunday morning, an unfortunate incident took place in Jerusalem, as a Hamas terrorist opened fire on Israeli civilians by the Western Wall in Jerusalem’s Old City. The attack claimed the life of Eli Kay, a 26-year-old immigrant to Israel from South Africa, who tagged himself as a proud Zionist.

In a terrifying attack a 42-year-old Hamas terrorist from Jerusalem’s Shuafat refugee camp, Kay dead on Sunday morning, while also wounding four others. Kay, a lone soldier who moved to Israel in 2016 to join the Israel Defense Forces, served as a fighter in the paratrooper’s brigade.

The Four wounded in the attack included Zeev Katzenelnbogen, who was moderately wounded, Rabbi Aaron Yehuda, who was described as hospitalized in serious condition, and two police officers who were released after receiving treatment.

Commenting on the attack, Prime Minister Naftali Bennett expressed his condolences to the Kay family saying, “I mourn with his family and strengthen them at this difficult time. Today’s terror attack is the second recent terrorist attack in Jerusalem. I have directed the security forces to prepare accordingly and remain alert, also over concern for copycat attacks. We need to be on heightened alert and prevent future attacks.”