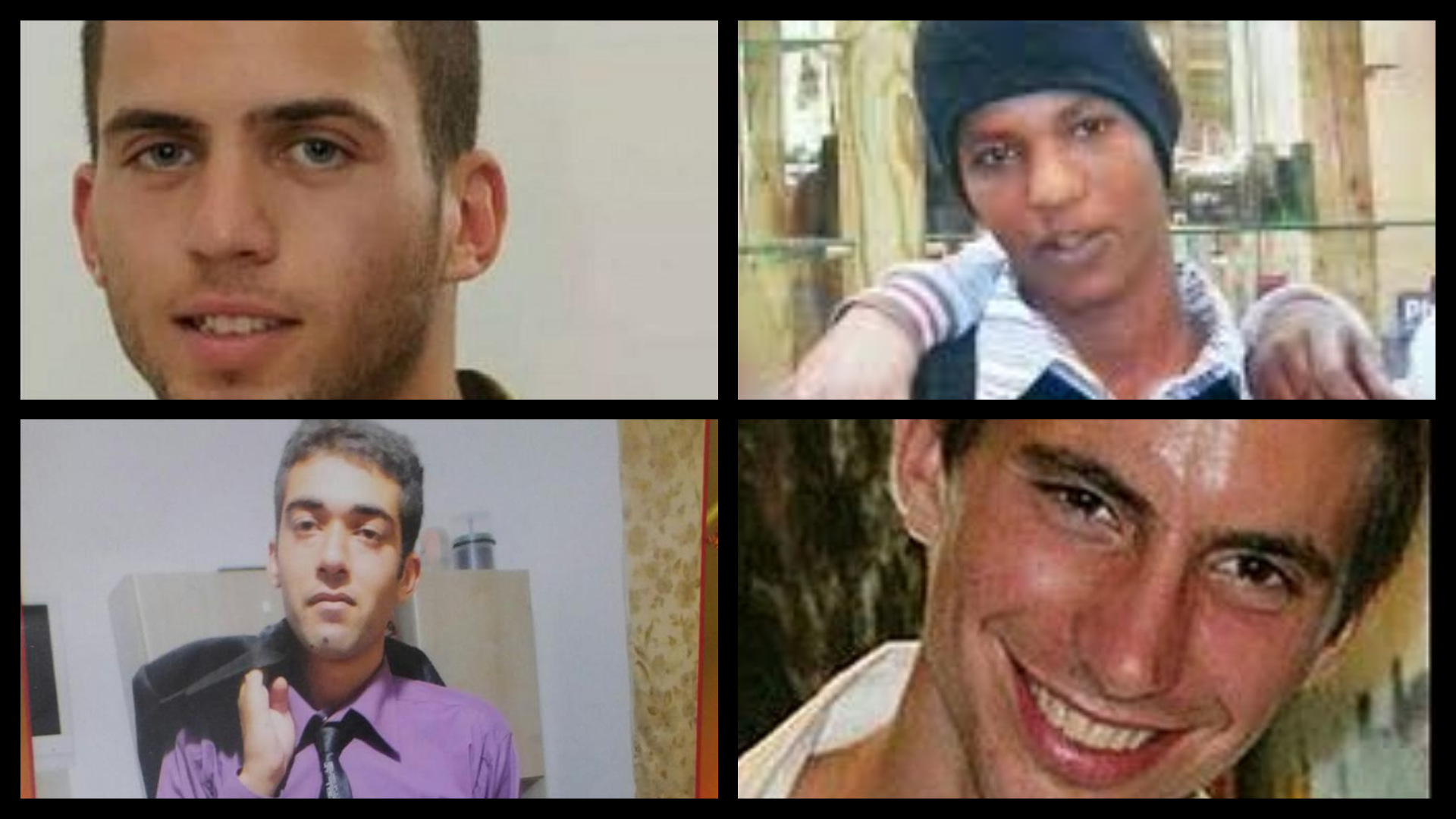 Held captive since 2006, Gilad Shalit’s new footage was aired on Al Jazeera TV on Sunday, accompanied by an audio recording of “another Israeli soldier”, both of whom are being held by the terrorist outfit Hamas.

Amidst negotiations regarding a prisoner exchange between Israel and Hamas, the footage shows Shalit doing normal everyday activities, such as exercising and tying his shoes. Meanwhile, in the audio clip of another, a possibly unidentified soldier, a person is heard saying that he is an Israeli soldier being held by Hamas and he hopes that the state of Israel still exists. “And if so, I wonder whether the country’s leaders of the country think about its captured soldiers and are concerned for them and their release. I die anew every day. I hope to return to my family soon. Help.”

In reaction to both footages, Israel’s coordinator of prisoners and missing persons, Yaron Blum, said “Hamas is in distress after the severe blows it suffered during Operation Guardian of the Walls and is carrying out a cheap manipulation attempt. Israel is well aware of the condition of its sons Hadar Goldin and Oron Shaul, zichram l’bracha, and of the two civilians Avra Mengistu and Hisham a-Sayed, who crossed the border while alive. The State of Israel will continue to act with determination and responsibility for the return of its sons and citizens.”