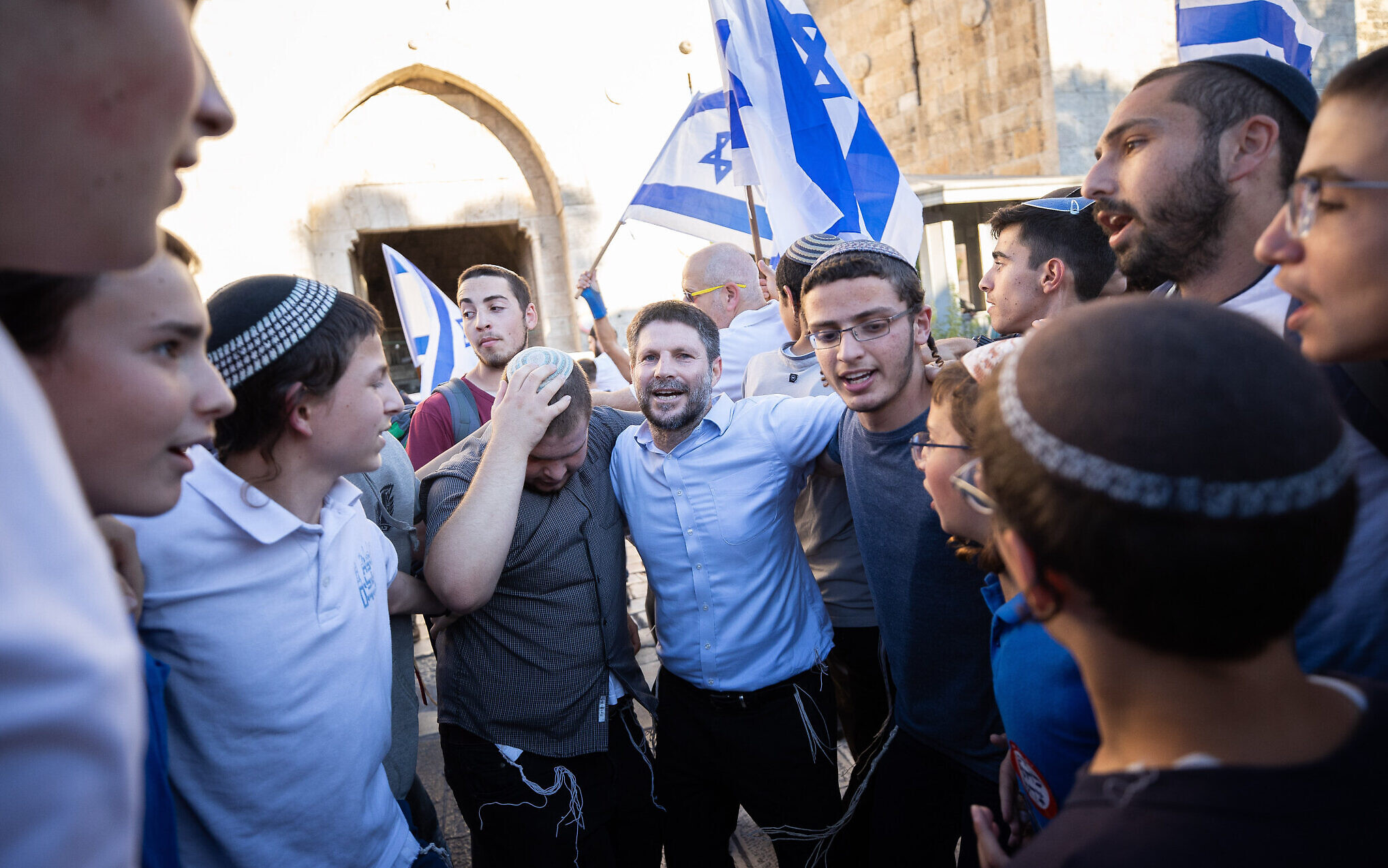 Tensions between Israel and Palestine have heated up once again, this time due to the intended Jerusalem Flag March that has been scheduled for the coming Sunday.

Hamas leader Ismail Haniyah on Sunday threatened that the terror group will fire rockets at Israel if the Jerusalem Flag March goes ahead as planned next Sunday. “I warn the enemy against committing such crimes and these steps,” he said in a statement.

He continued, “Our Palestinian people and their resistance in Jerusalem and the West Bank do not and will not accept the occurrence of this Talmudic Jewish nonsense. All Israeli cities will be targeted by our missiles if the flag parade passes through Sha’ar Shechem.”

Amidst the Cabinet, Prime Minister Naftali Bennett insisted that the march will pass through Sha’ar Shechem because “it has always been that way.”