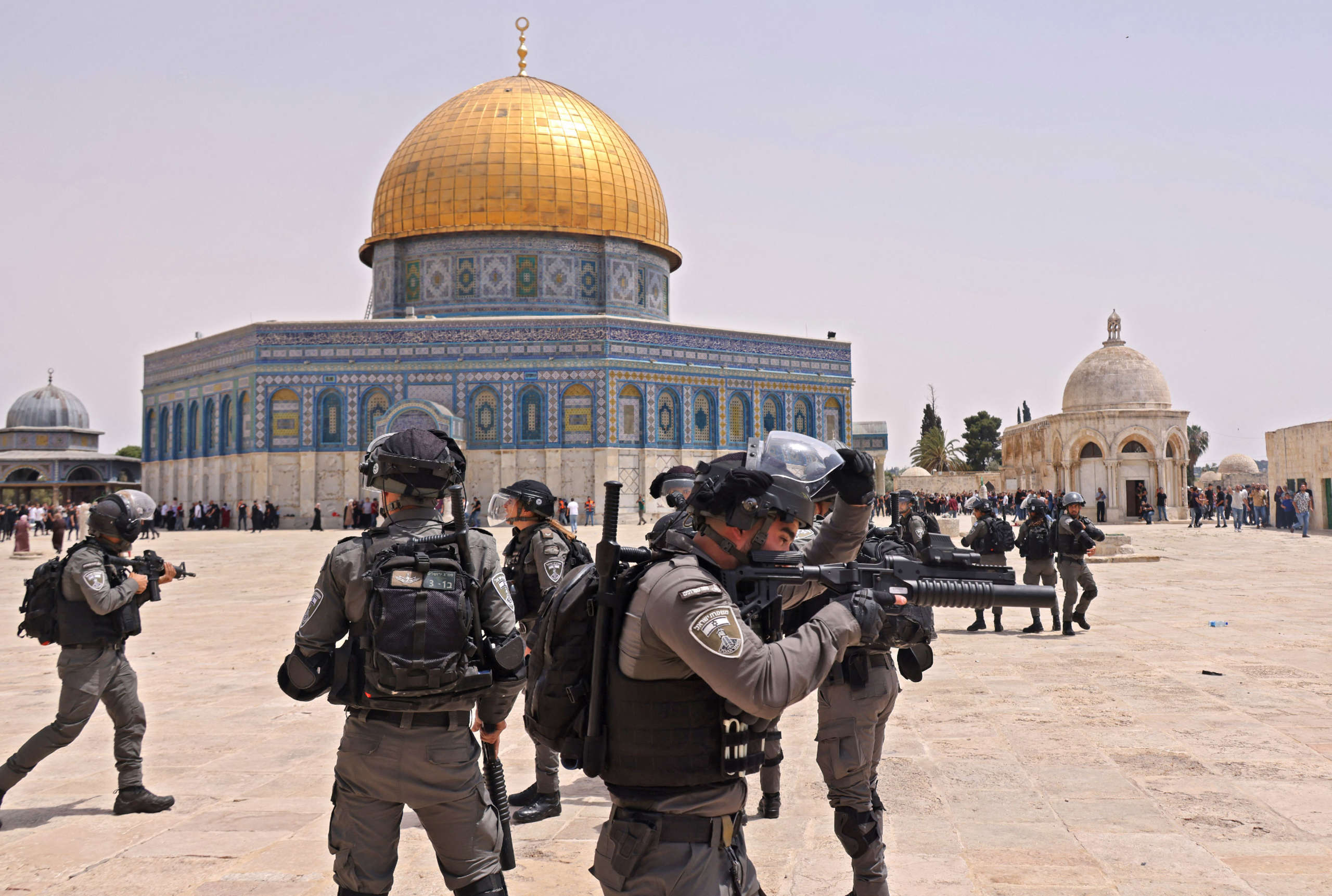 Hamas Urges Palestinians To Escalate Action Against Israel, Calls For ‘Hundreds of Thousands’ To Pray At Al-Aqsa In Jerusalem On Friday

Israel’s police forces have been placed on high alert on Friday, ahead of Passover and the second Friday of Ramadan, after Hamas issued a unified call for an escalation against Israel.

The head of Hamas in Gaza, Yahya Sinwar, led a meeting on Wednesday, saying, “We are declaring a general mobilization in all places where our people are located. We are calling on the masses to come out in the hundreds of thousands to protect our nation and our mosque. We call on our people to march and go out in the hundreds of thousands to hold Friday prayers at Al-Aqsa.”

Reports said all “factions” in Gaza were represented at the meeting. The coastal strip is home to other terror groups, including Islamic Jihad, a rival to Hamas. The meeting had been called to discuss “Zionist threats to invade the Al-Aqsa Mosque on Friday and conduct sacrifices.”

The Hamas deputy political chief, Saleh al-Arouri, also called for an escalation on Wednesday after Israeli counter-terror troops arrested Palestinian suspects in the West Bank town of Silwad, where three Palestinians lost their lives in the clash. “We call on all our nation to mobilize and support Silwad and all areas of conflict,” al-Arouri said.