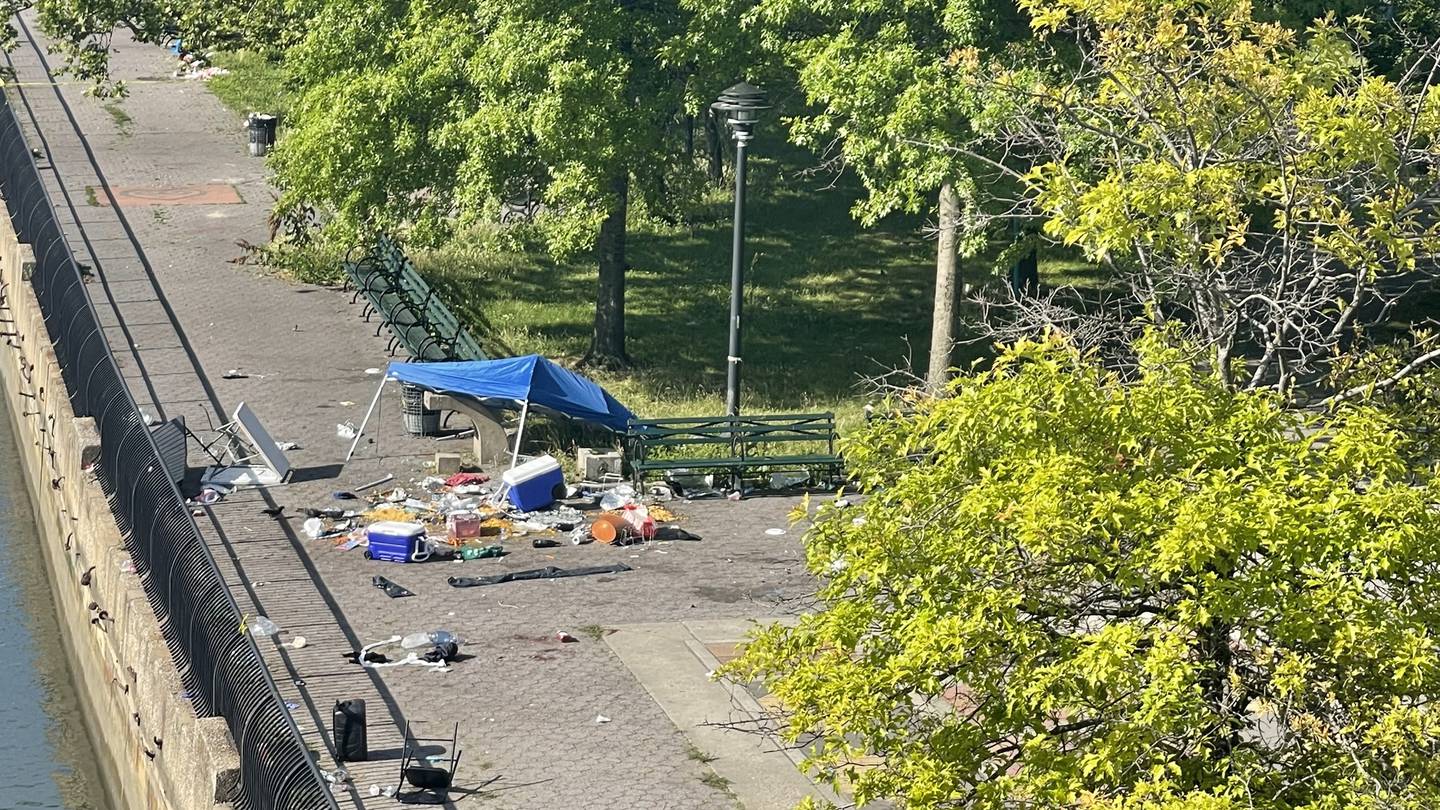 A 21-year-old college basketball star was killed, and others wounded when a shooting erupted at a Harlem rapper’s Father’s Day cookout early Monday.

The NYPD identified the slain victim as Darius, who was killed by a stray bullet in the shooting at a barbeque cooking event of local rapper Rich Rhymer, who was shooting a video when the gunplay broke out.

The NYPD said Lee got a full scholarship to Houston Baptist University, where he played for the Huskies and was due to graduate in December.

The NYPD added that the victim had just returned home to Harlem two weeks ago to enjoy the summer break.

In the initial police investigation, the shooting around 12:40 a.m at an outdoor park barbecue was allegedly perpetrated by several gunmen.

One handgun was also recovered at the scene.