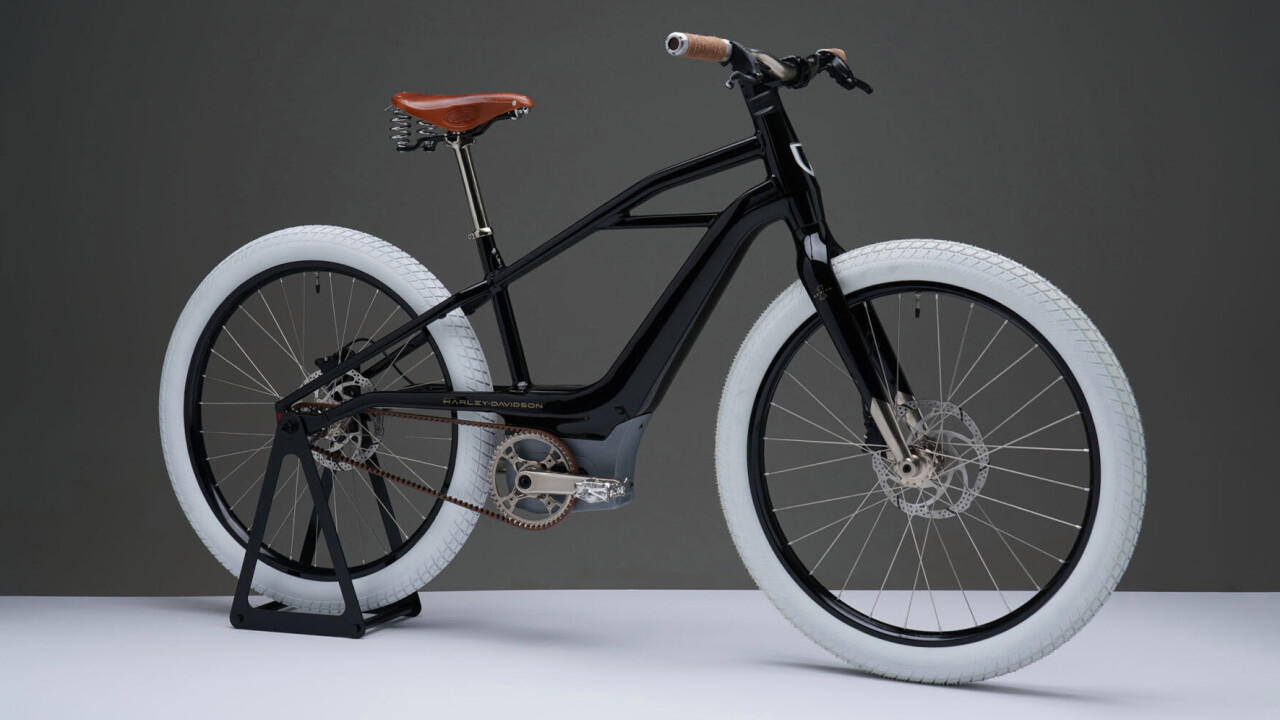 It’s here, and it looks absolutely amazing. Harley-Davidson has finally rolled-out a special new division that will design and manufacture e-bikes, the first of which will be the new ‘Serial 1’.

Harley-Davidson, in an announcement on Tuesday, unveiled a stunning new electric bike that it says will go on sale in March 2021. The motorcycle manufacturer is also spinning out its e-bike division as a separate company called Serial 1 Cycle.

“When Harley-Davidson first put power to two wheels in 1903, it changed how the world moved, forever,” Aaron Frank, Brand Director, Serial 1 Cycle Company said in a statement. “We hope to once again change how cyclists and the cycling-curious move around their world with a Serial 1 eBicycle.”

Coming to the name of the all-new division, ‘Serial 1’ is a reference to “Serial Number One,” the nickname for Harley-Davidson’s oldest known motorcycle built in 1903. The striking new bike design, with its white tires, leather saddle and handgrips, and sleek black frame, draws parallels to this very first motorcycle with which the premium brand made its debut.

The eBicycles will offer a combination of bicycle and electric power with a pedal-assist. Although the company did not reveal any further specification of the bike, it is evident from the pictures released that the Serial 1 will sport a mid-drive motor, a belt drive system, a frame-integrated battery, frame-integrated headlight and taillights, and leather accents.

During the announcement. the motorcycle maker projected that the global e-bike market is stipulated to grow at an annual rate of over 6% between 2020 to 2025. As reported by The Verge, electric bike sales in the US have been exploding since the start of the COVID-19 pandemic, though most e-bikes are imported from overseas. Last year, the US imported about 270,000 e-bikes. This year, the total is expected to end up somewhere between 500,000 and 600,000, according to Bloomberg citing data from the Light Electric Vehicle Association.

“The dynamic, fast-growing eBicycle space is at the forefront of a global mobility revolution,” Frank said. The Serial 1 brand is led by Jason Huntsman, President; Ben Lund, Vice President; and Product Development; Aaron Frank, and more details are anticipated soon.