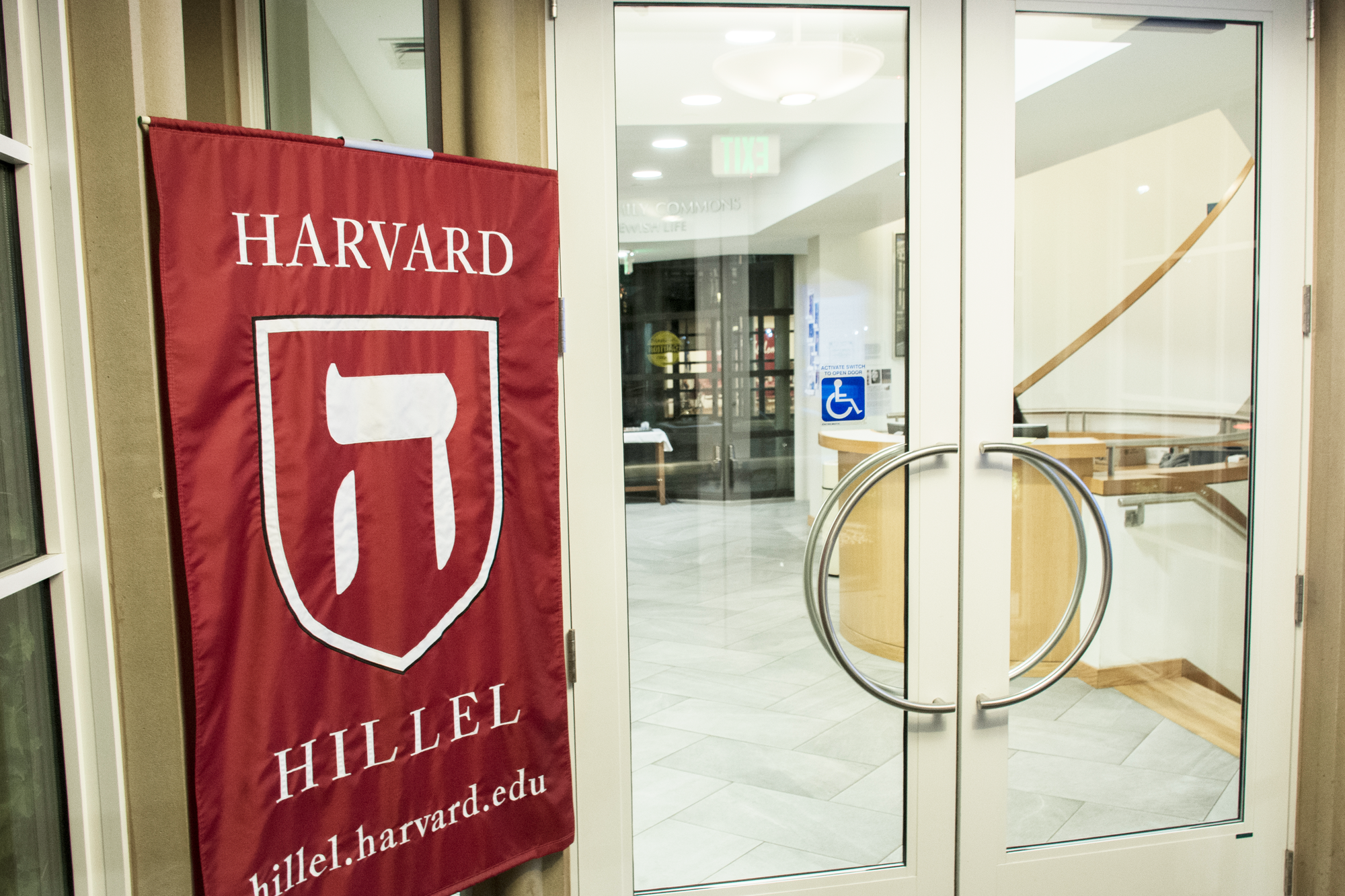 On Tuesday, Rabbi Jonah C. Steinberg of Harvard Hillel confirmed that the Harvard University Police Department was investigating two acts of vandalism targeting the Jewish group’s Reisman Center in the Rosovsky Hall campus building. In one instance, the window of a Jewish Center was smashed, and in the other, a Palestinian flag was Zip-Tied to the door.

Over the past few weeks, two antisemitic incidents took place at the prestigious Harvard University where, in the latest of the attacks, someone shattered one of Rosovsky Hall’s windows during a party on Mount Auburn Street. Several days earlier, two masked people zip-tied a Palestinian flag bearing an anti-police slogan to the front door of Rosovsky Hall.

According to Steinberg, “the second act may be connected to a recent Cambridge City Council meeting featuring public testimony on both a boycott resolution against Israel and a resolution on police defunding. The essence of Harvard Hillel is a welcoming, inclusive, and resilient togetherness, which I regard as indomitable in the face of hatred and violence.”

As reported by The Algemeiner, Harvard senior Sam Meyerson said “The current rise in antisemitism is scary and it is occurring across the United States in cities that have traditionally been safe places for Jews relative to the rest of the world,” Meyerson said, adding that he was “heartened” by a Friday statement from Harvard University President Larry Bacow calling for an end to anti-Jewish hate.