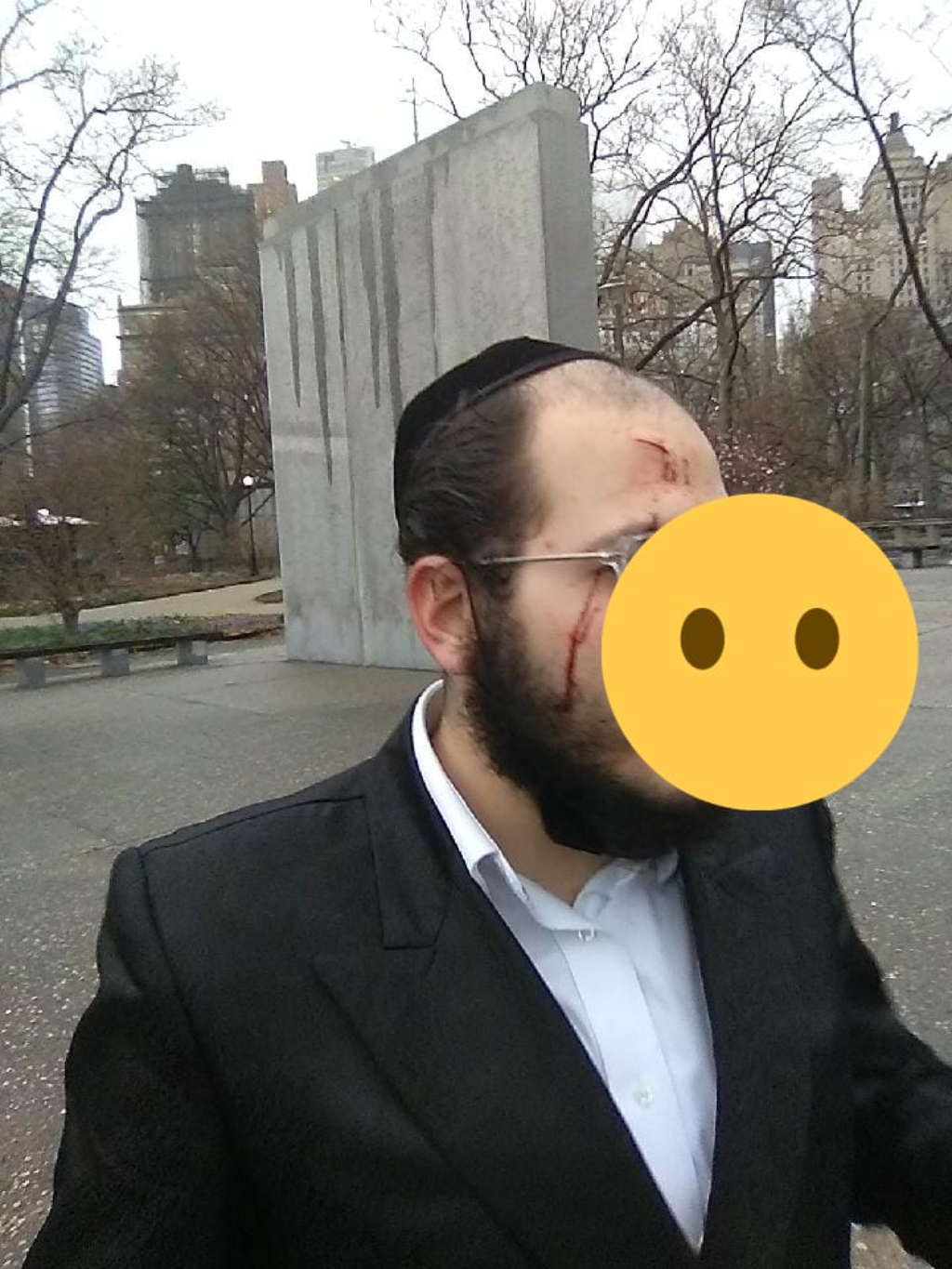 In an unfortunate turn of events, a Hasidic couple and their one-year-old child from Belgium who were visiting family to celebrate Pesach were stabbed by an African-American man who was out on parole for attempted murder. The incident occurred at around 5:50 PM at Battery Park, New York.
According to police, the knife-wielding man charged at the family for no apparent reason, as they were taking a casual stroll on State Street near Battery Park at about 5:50 p.m. This was when the maniac passed by and then turned around and came at them with a blade, according to the NYPD. The man then reportedly chased after them, as they ran in horror after what had just happened.

The attack on the couple was purportedly an anti-semitic one given its hateful nature. Witnesses claimed that the man went on a rant with the couple, possibly hurling anti-semitic slurs at them.

Soon after the incident, the NYPD has found that the 30-year-old slasher was released from jail just last month. He spent several years behind bars after pleading guilty to attempted murder tied to a violent August 2011 robbery on the Upper East Side, according to the sources.
Miraculously, the victims were not seriously injured and were treated by emergency personnel, without having to be transported to the hospital.