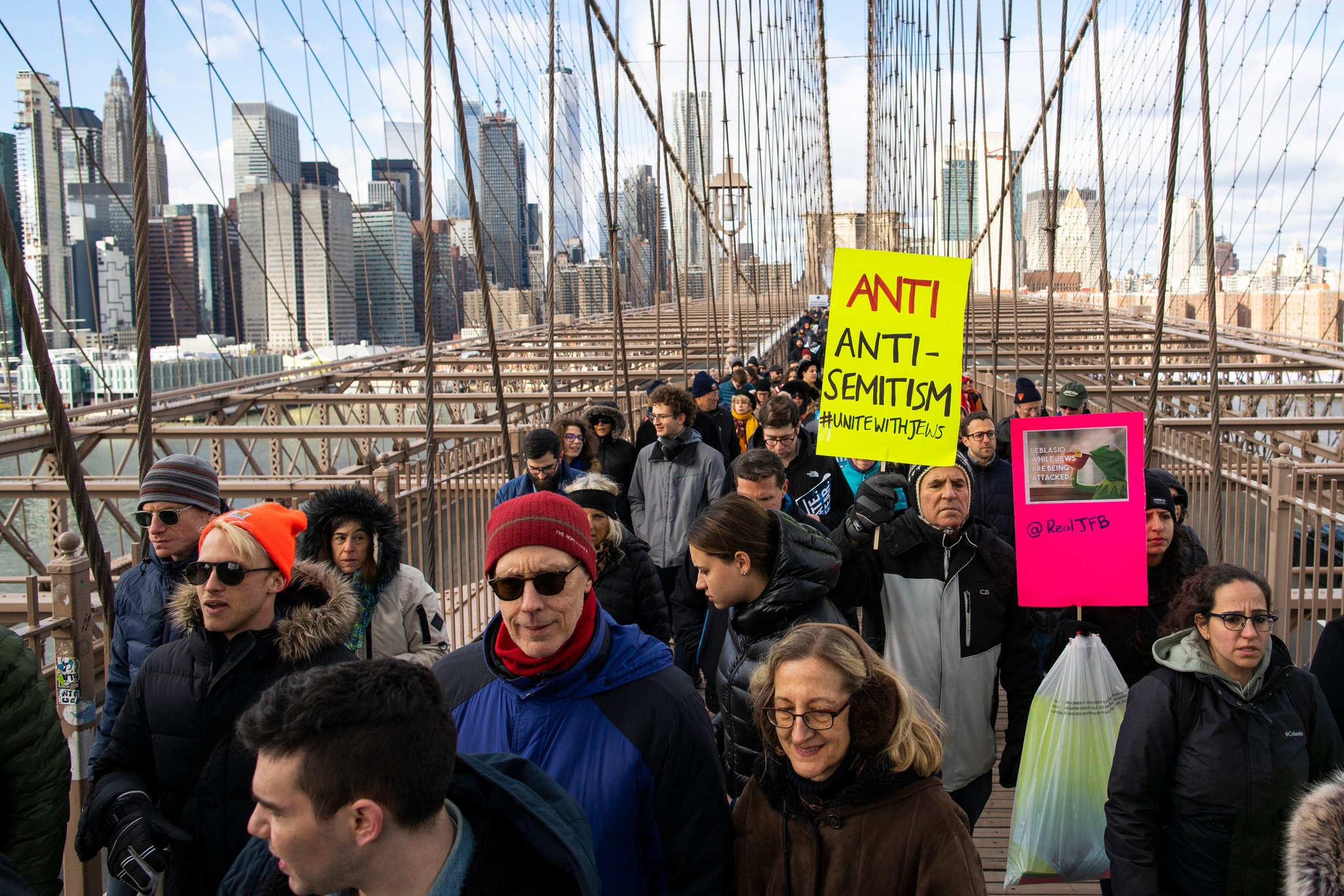 A whopping 73% increase in hate crimes primarily targeted against Jewish and Asian communities in New York City has been noted by the New York Police Department figures this week.

The NYPD’s Hate Crime Task Force, which stands at the center of the investigation of all such crimes that happen in the Big Apple, said that the city recorded 180 hate crimes through May 2, compared to 104 such crimes during the same period last year, which denotes a 73% increase.

According to the report, Asians were the most targeted group with 80 hate crimes through May 2 — soaring from 16 in the same period in 2020. Jews were the next most targeted, with just a slight 7% decline in the total number of cases from before.

“The NYPD is relentless in its mission to maintain public safety for all New Yorkers,” said Police Commissioner Dermot Shea. “The selfless work our officers carry out – day after day, night after night – is one important part of the entire criminal justice system’s process, a process where all pieces must work together to be wholly effective.”