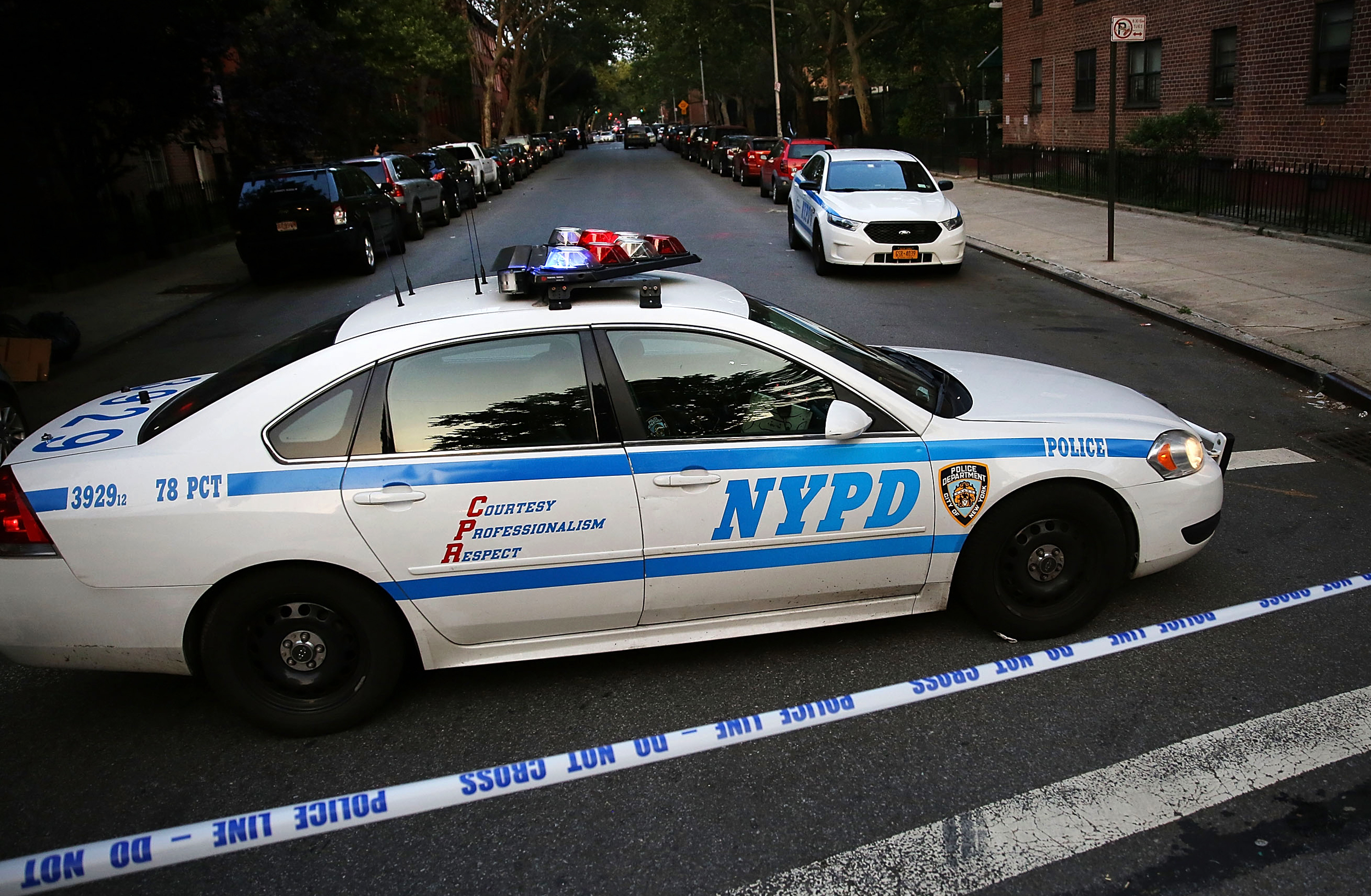 The latest data by the NYPD has revealed a major spike in hate crimes against Jews throughout 2021, with the highest number of incidents reported in Manhattan.

Hate crimes against Jews and Asians have hit a high amidst a doubling of the total number of hate crimes in the Big Apple. According to a NY Post report on Sunday, the NYPD breakdown through Dec. 12 shows that Manhattan had the most hate crimes of any of the city’s boroughs, with 199 incidents, wherein 134 of those occurred in the Manhattan South precinct alone. Brooklyn had 119 incidents, Queens 102, the Bronx 44, and Staten Island 17.

The data on 481 of the incidents showed 55 were assaults and 11 robberies. The largest rise in hate crimes was against Asians, with a 368% increase over last year, with 131 incidents, but the Jewish community was also affected seriously.

A spate of attacks on Jews in Brooklyn, particularly after the Israel-Gaza Conflict, included a man struck with a projectile from a moving car, another who was beaten outside a nightclub, and a pregnant woman who had a drink thrown in her face. Several attacks in Midtown also surrounded protests over the conflict. In May, a 29-year-old man was ambushed, beaten, and pepper-sprayed by five assailants while returning from a pro-Israel demonstration.