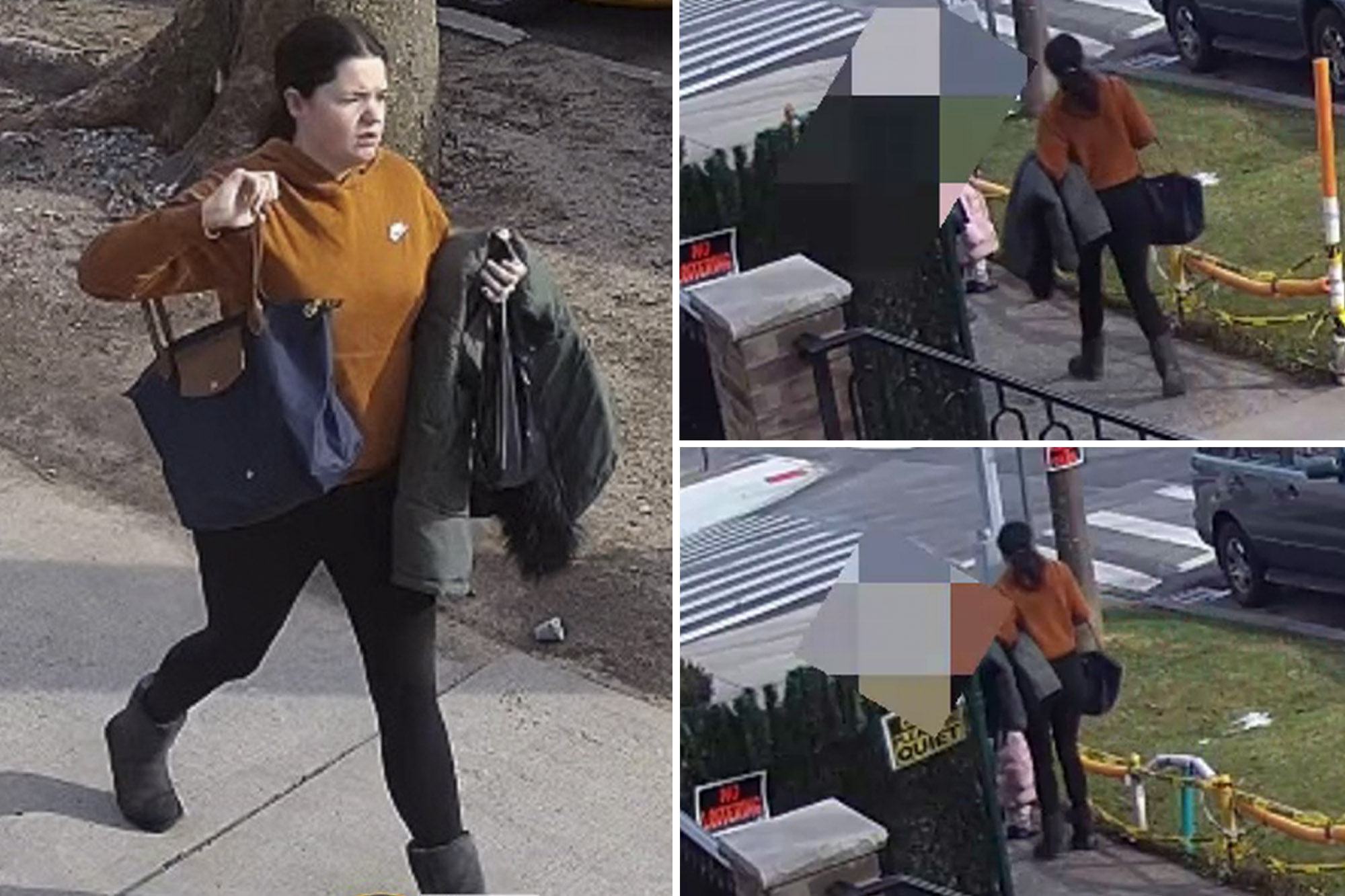 The NYPD is in search of a woman caught on camera spitting at a group of Jewish children in Brooklyn after allegedly making antisemitic remarks last Friday.

Known to have taken place at 4017 Avenue P, in the Marine Park neighborhood, the NYPD released footage of the hateful incident, saying, “A female approached an 8-year-old male along with two other children, made anti-Jewish statements and then spat on the child and fled on foot.” According to the police, the woman shouted, snarled, “Hitler should have killed you all. I’ll kill you and know where you live.”

At about 12:35 p.m. the woman approached the three children, who were walking on Avenue P in Marine Park. Police said she made anti-Jewish statements before spitting on one of the children and fleeing toward Kimball Street.

Luckily, none of the children were injured, and the hate crimes unit has stated that the woman in question is believed to be in her 20s, stands at 5’3″, and weighs about 140 pounds. She was seen wearing an orange hoodie, black leggings, and black boots.

They have asked anyone with information to call the NYPD’s Crime Stoppers Hotline or visit crimestoppers.nypdonline.org.