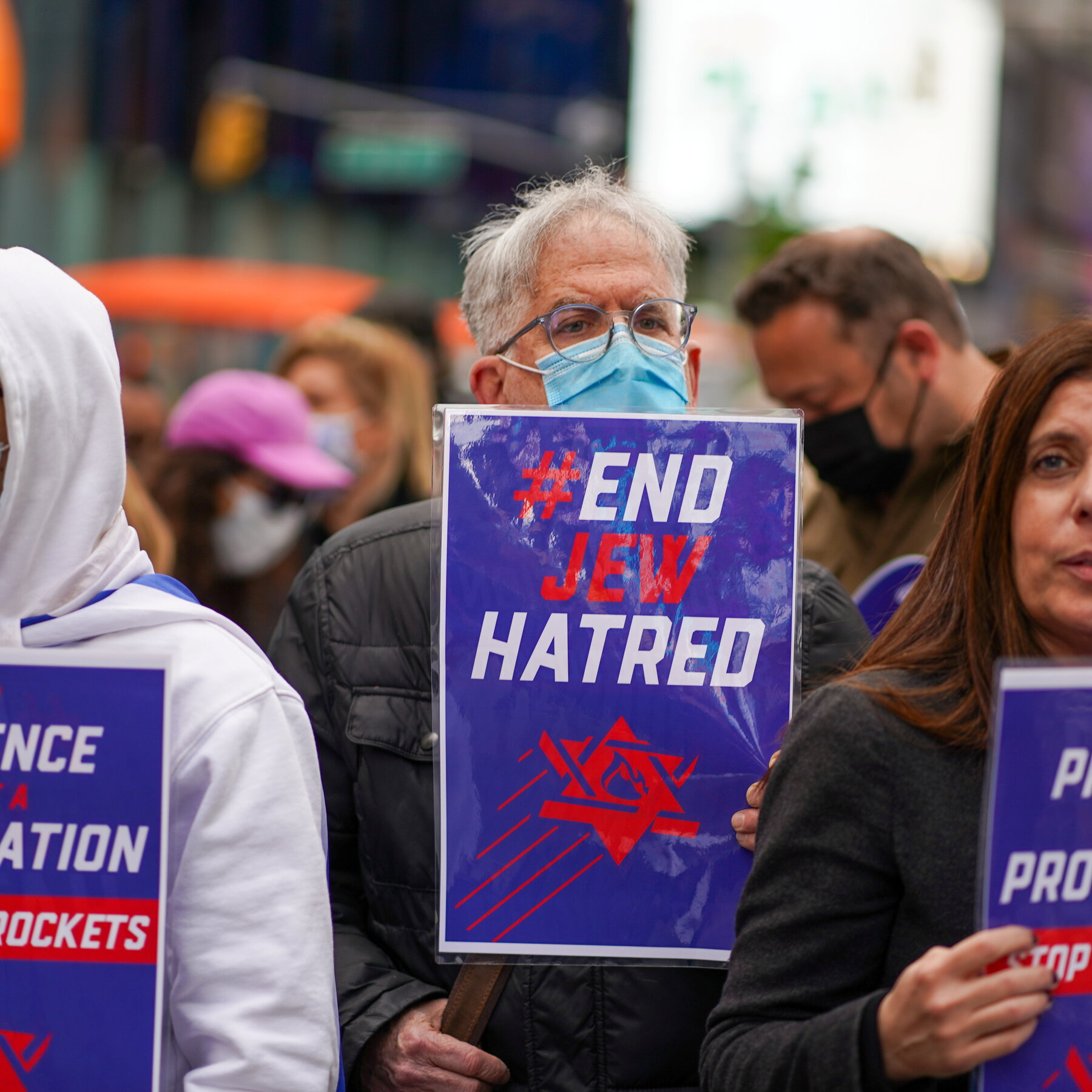 Earlier this week, a young Jewish woman was harassed and threatened in a hateful antisemitic incident on the New York Subway.

The NYPD stated that on Wednesday, officers responded to a 911 harassment call wherein a 22-year-old frum girl was the victim of the latest antisemitic incident in the Big Apple.

Upon arriving at the scene, the woman told them that she had gone on the southbound “2” train at Franklin Avenue and sat down in the front section of the train car, when an unknown male approximately 6 feet in height, 135 pounds, wearing a black ski mask, red sweater, black jacket, and black jeans approached her and yelled, “You little Jewish girl, you make me nervous, get off the train or I am going to hurt you.”

Frightened as to what may happen to her if she didn’t comply, the girl got up and moved to a seat farther away from where she was sitting earlier. Despite her moving away to the other side of the train, the perpetrator yelled, “that’s not far enough!” and continued repeating the aforementioned statements.

Afraid of what might happen next, when the train reached the Sterling Street station, the Jewish girl got off the train and ran away. She was luckily unhurt.

The case is currently under investigation, with the NYPD’s Hate Crimes Unit taking over the matter.