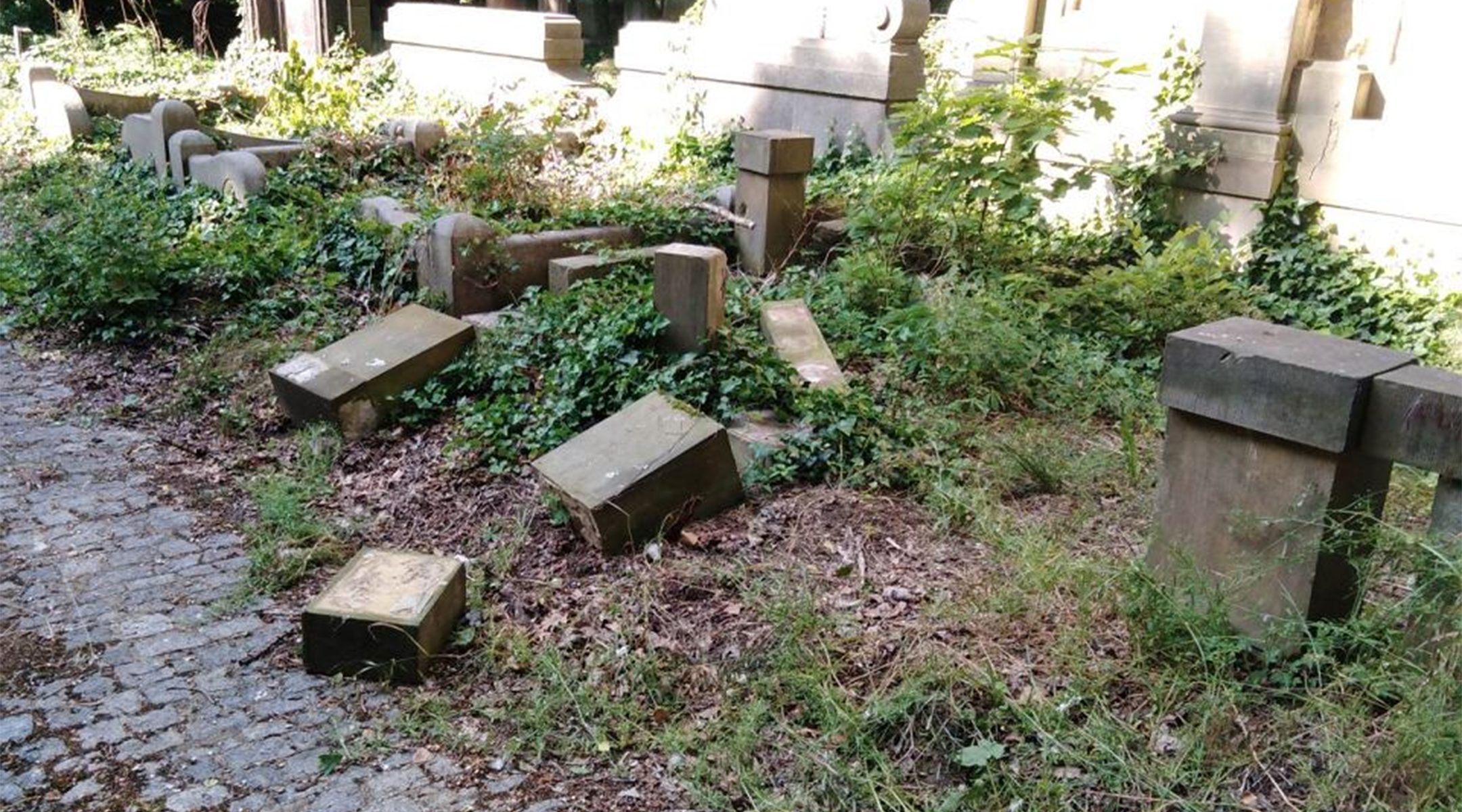 Offering a seemingly innocent explanation for a vile act, a group of Polish schoolchildren destroyed 63 Jewish headstones, claiming that they wanted to build a fortress to play with.

Merely 12 years of age, the five children had been toppling over Jewish headstones for days, until the act was finally discovered and reported to the police. Based in Wroclaw, in western Poland, multiple headstones in the Jewish cemetery were either completely smashed or partially broken and toppled.

Meanwhile, in Europe, antisemitic incidents have been on a considerable rise over the past few weeks, following the global trend. Just last week, in eastern France, graffiti saying “Allah Akbar,” or God is great in Arabic, was left at the entrance to a Jewish cemetery in Strasbourg, France. There are no suspects linked to the matter as of yet.

It is also important to note that Poland is making due efforts in supporting the Jewish community, in times where they are left feeling the most unsafe. In Eastern Poland last week, a headstone from a Jewish grave that was used decades ago as construction material in Kraśnik was extracted from a sidewalk and placed at the local Jewish cemetery. The headstone was discovered three years ago after the pavement over it cracked, and the bureaucratic action that launched then to replace the stone bore fruit this week. Meanwhile, in southern Poland, the city of Bielsko-Biala is planning a commemorative space featuring Jewish headstones in recognition of the destruction of the Jewish cemetery, which was replaced by a sports complex in the 1960s.