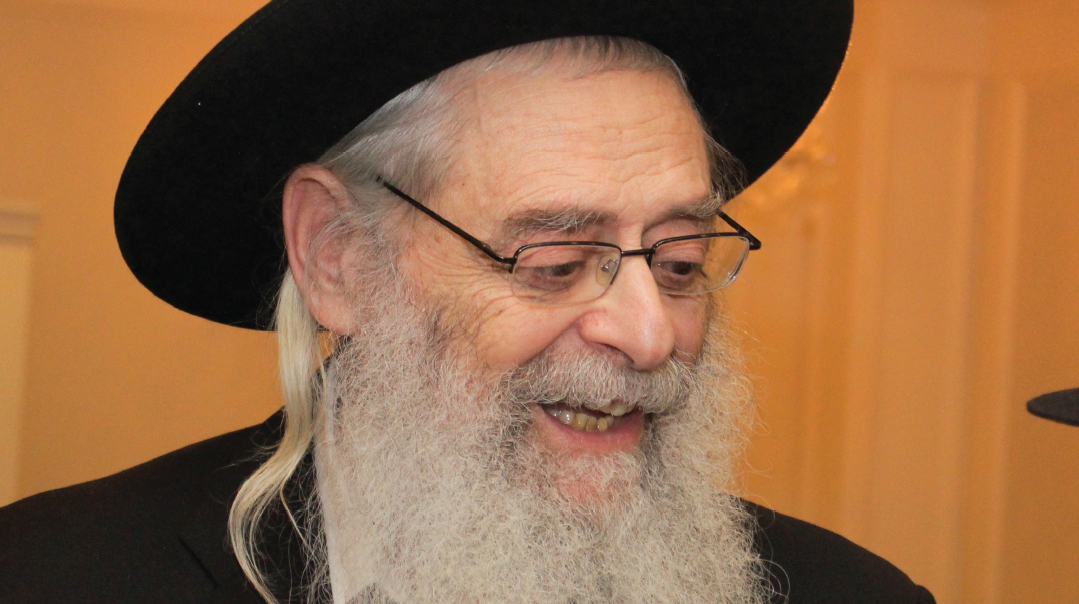 In a frequent occurrence since the vaccine started being administered in Israel, along with 240 others contracting COVID-19 despite being injected with the shot, Rosh Yeshivas Chevron and member of Degel’s Moetzes Gedolei HaTorah HaRav Dovid Cohen tested positive for the coronavirus, a week and a half after taking the jab.

It is being speculated that the Rosh Yeshivah caught the virus at his Yeshiva, where there has recently been an outbreak, following the same kind of spurs after the Chanukah vacations. Despite taking the vaccine and strictly adhering to health and safety mandates, including wearing a mask at all times, the 71-year-old Rabbi is supposedly facing mild symptoms and people close to him have requested that the public daven for HaRav Dovid ben Esther l’refuah sheleimah b’toch shaar cholei Yisrael.

This, of late, has been a frequent occurrence since the vaccination drive began in Israel last month. Although the country has crossed the one million mark in administering the shots, around 240 Israeli’s have contracted the virus, well after the jab was taken. This might be due to the fact that the second shot hasn’t yet been administered, but raises concerns about the overall efficacy of the virus. It was also reported by Israeli media portals that on Sunday,  21 residents of a Bat Yam retirement home tested positive for the virus after they were vaccinated.

Therefore, it has been advised by the government, as well as the makers of the vaccine that those who are vaccinated with the first dose must continue to strictly adhere to health regulations to avoid contracting the virus. Also, it is recommended that even after people are fully vaccinated they should continue to wear masks to protect others. This is because it possible that vaccinated persons can contract the virus but not become ill due to the immunity they developed but still pass on the virus to others through their noses and mouths.