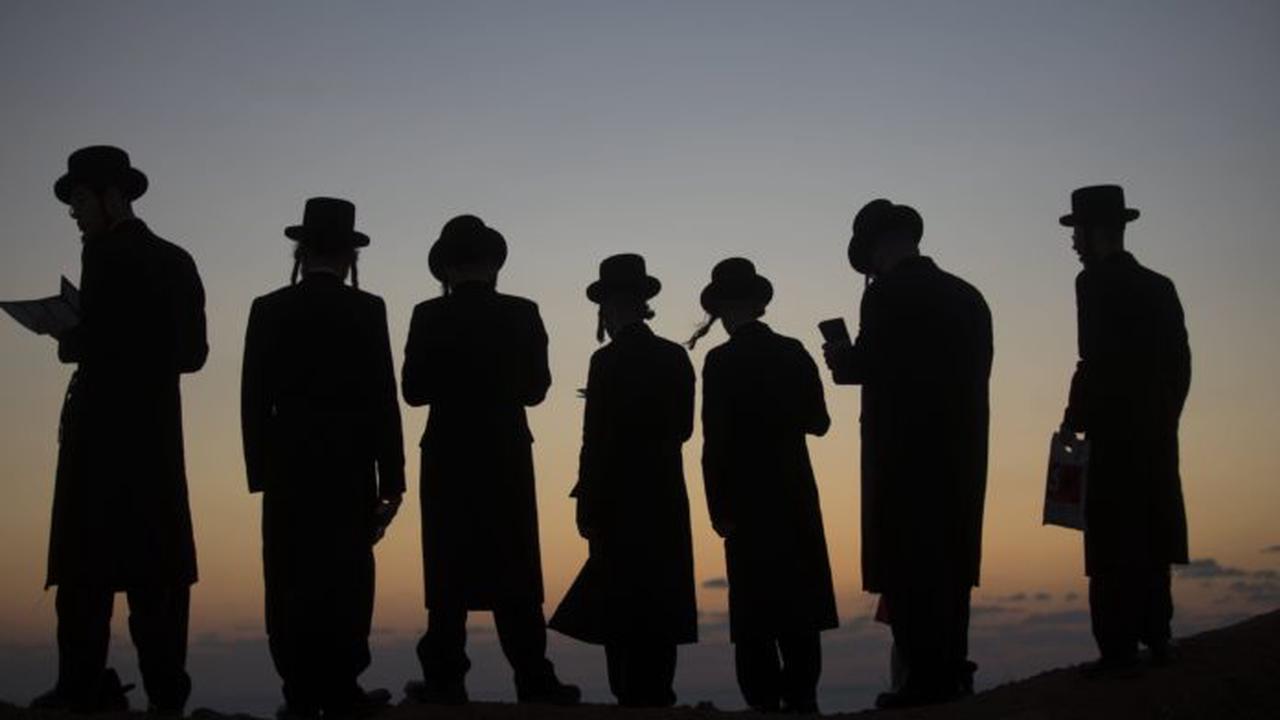 Coupled with the new government taking over and anti-Charedi sentiments on the rise, a despicable case of Chareidim hatred took place in Northern Israel and was first reported by YWN.

On Tuesday, two Chareidi businessmen seeking to buy property in Bustan HaGalik, in northern Israel were verbally assaulted by a local resident, who hurled insults at them, saying: “We don’t want Chareidim here. All you are is garbage.”

Accompanied by two realtors, the businessmen were randomly targetted by a resident of the moshav, who screamed at them, saying, “Get out of here, I’m going to devour you.”

When asked why he was so angry when the businessmen and realtors didn’t even utter a word, the man responded: “We don’t want Chareidim…we don’t want you here, take these pieces of trash home with you. Did they bear arms? Did they protect us from the Arabs? What are they? Only garbage. Only to give them money. Get out of here!”

He then turned to the Chareidim directly and cursed them with words that can’t be repeated here. He also threatened the person videoing his outburst, saying: “Soon I’ll grab your phone – you idiot.”

After going viral, the video garnered the attention of numerous religious organizations, and Otzma Yehudit chairman Itamar Ben-Gvir called on the police to open an investigation into the incident on charges of racism and threats of violence.