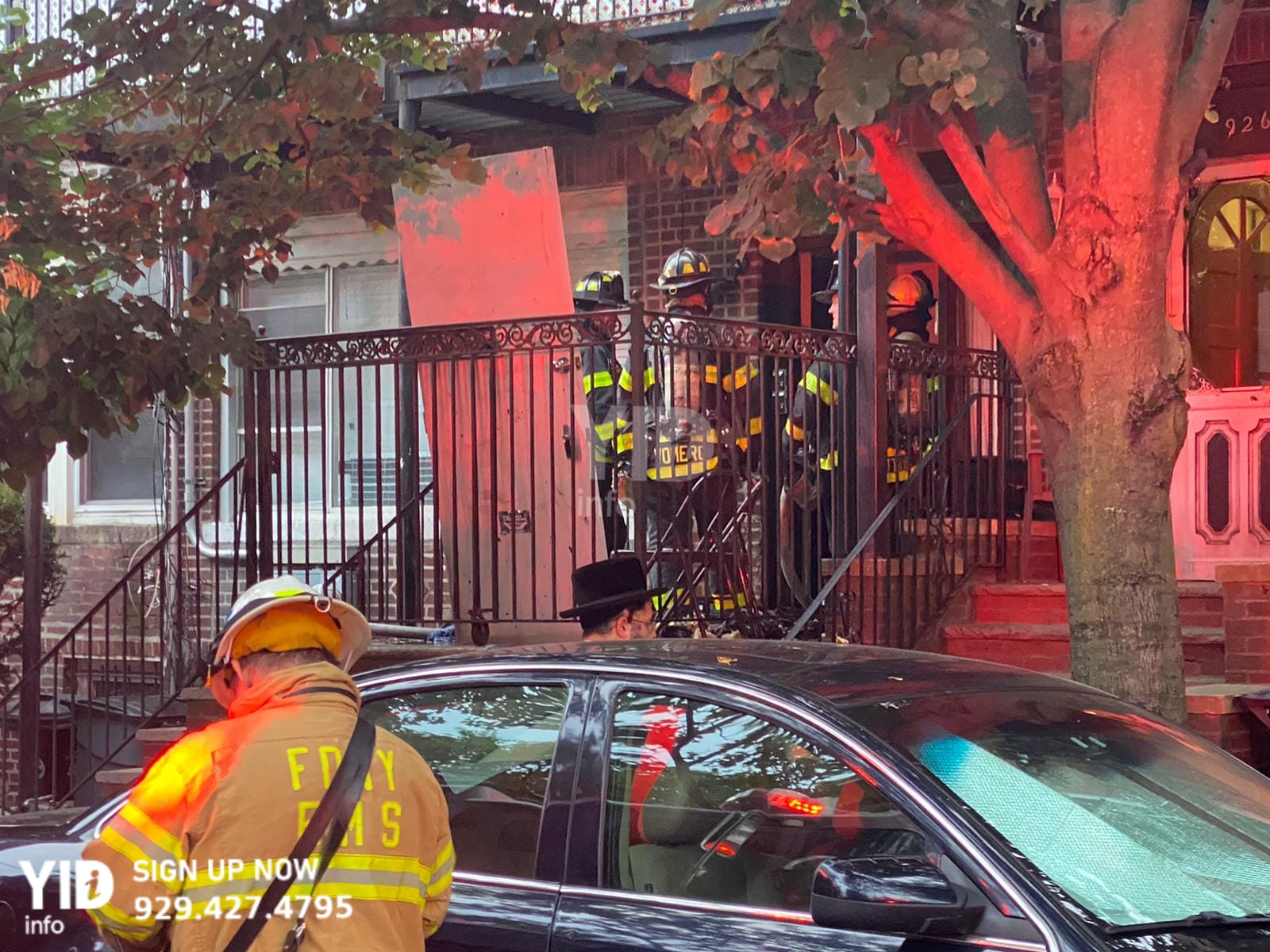 A fire broke out in a Boro Park home on Monday evening leaving people trapped.

At around 6:30 pm, Hatzolah and firefighters responded to calls for an Active house fire.

The fire reportedly broke out in a three-story home after a hoverboard exploded, leaving small children and Bucherim trapped on the porch.

Hatzolah quickly grabbed a letter and went up to the porch and freed the trapped children without any injuries.

The firefighters continued to extinguish the flames where they brought the fire under control.

The initial report claims that the fire may have been caused from a faulty hoverboard laying around in the house.