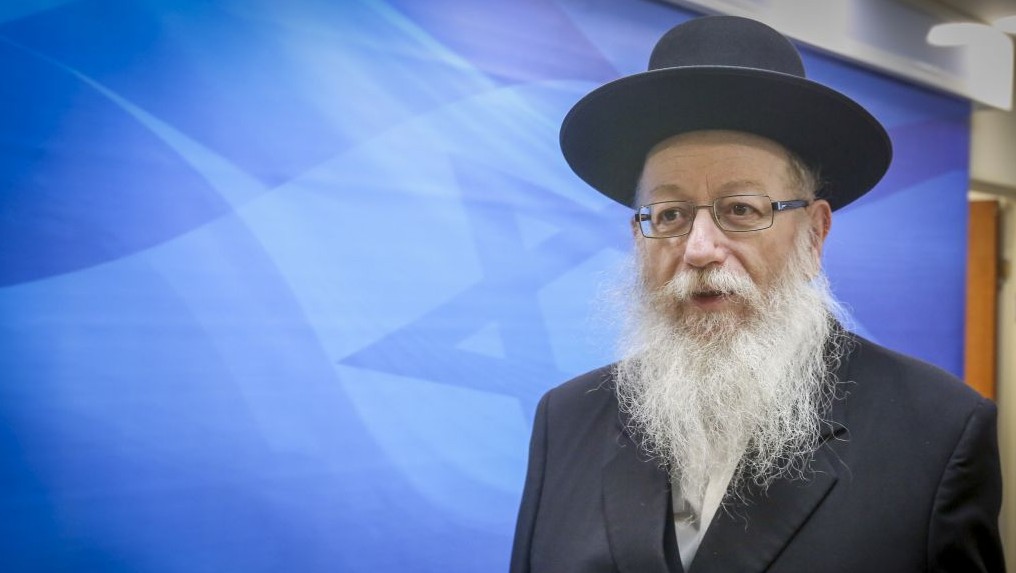 Head of Agudas Yisroel Criticizes Bennett For Betraying Everything

MK Yaakov Litzman, Head of the Agudas Yisroel Faction of the UTJ, in his address to the Knesset on Sunday, strongly rebuked incoming President Naftali Bennett for betraying the public.

In his speech, he said, “This is the first time we are witnessing the election of a government in Israel that does not have the public support behind it. It did not win an election, it has no support of the nation, rather it is a collection of lies, election fraud, and a gathering of people who hate one another, who found a way to circumvent the law in order to take revenge against Netanyahu. There is nothing ideologically that connects them. This government of Bennet and Lapid and Lieberman is a government of change that has set out to attack everything that the Jewish nation has considered to be holy for many generations.”

Source: The Times of Israel (Photo by Yonatan Sindel/Flash90)

He added that “You’ve thrown away Shabbos as the day of national rest, you attack the way that conversion is being done, you attack kashrus, Jewish education, the Torah world, the Kotel, Jewish values, and religion as well as our very tradition. This is a government that plans to sin, that was born in crime, hatred, and incitement. Whoever gives the hater of religion and tradition Avigdor Lieberman to be the treasurer and the head of the Finance Committee is taking a desperate and despicable step. Naftali Bennett, what your true feelings about Lieberman are, I know more than most. I won’t quote here from personal conversations that we have had, I will just say that he is the last person that I would ever let run a bank or store.”

He ended his address on a strong note, saying “Mark my words, this time there will be no forgiveness.”