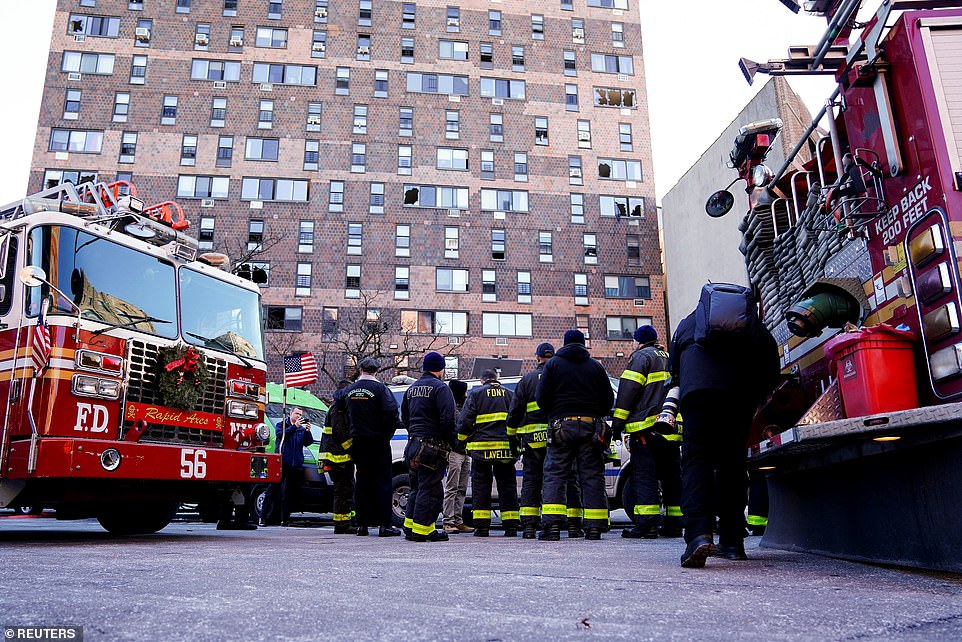 As a form of fairness and equality, the heads of the city’s two firefighters’ unions demanded Saturday that Mayor Eric Adams lift the COVID-19 mandate for their members.

The firefighters’ call came after Adams revoked the vaccine requirement for athletes and performers this week.

Lt. James McCarthy, president of the FDNY-Fire Officers Association, said he supports the decision of Adams to exempt professional athletes and performers from the city’s vaccine mandate.

Still, he should also do it among firefighters.

“When the stages went dark, and the games ended two years ago, we still came to work,” McCarthy added.

Aside from McCarthy, FDNY-Firefighters Association President Andrew Ansbro also appealed to Adams to remove the vaccine mandate to their members.

“If you’re going to remove the vaccine mandate for certain people in the city, you need to remove it for everybody,” Ansbro said.

According to reports, between 400 and 500 uniformed firefighters, and more than 120 in the officers’ union, are unvaccinated and waiting to hear about exemptions or accommodations that would allow them to keep working.