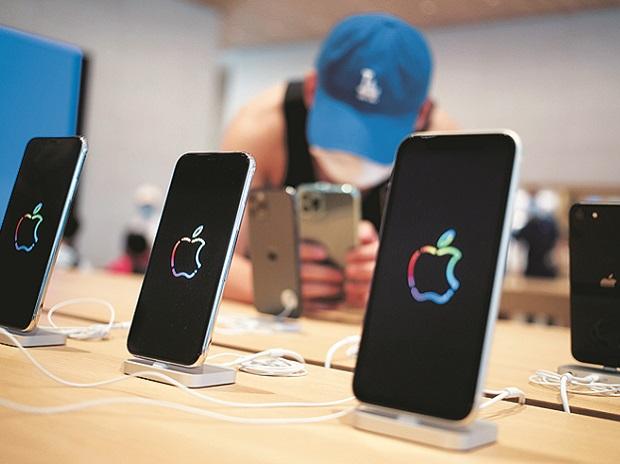 We’re getting a lot closer to Apple’s September event, which is popularly known for the arrival of the much-awaited, next-gen iPhones, iPads, and more. Until now, there’s been a lot of buzz surrounding what may happen at the actual event, and here’s what we think would most likely happen, based on the information that’s out there.

First things first,  the Cupertino-based company is expected to launch new iPhones, Apple Watches, updated AirPods, revamped iPad mini, and the redesigned MacBook Pros as per a report by Bloomberg journalist Mark Gurman. Apple is expected to host an event in September where it is expected to launch the iPhone 13, but may or may not announce the other gizmos.

According to several reports and rumors by tipsters, the ‌iPhone 13‌ is said to come with an updated camera, better displays, and a smaller notch as per Gurman. Additionally, the iPhone 13 may come with the A15 chipset, and ProMotion with a 120Hz refresh rate for the Pro models.