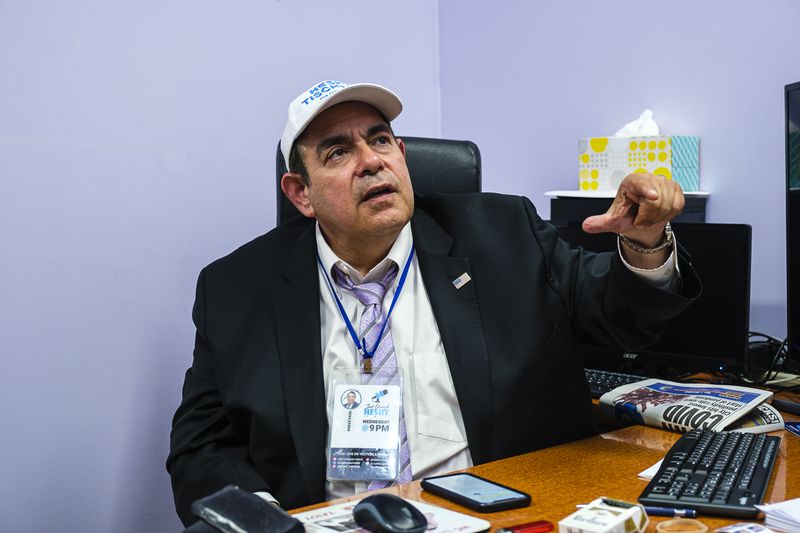 A known figure among the Jewish community residing in Brooklyn, Heshy Tischler, in a video released on Wednesday evening claimed he was attacked in front of his home in Boro Park the same day.

According to the video of him describing the event, Tischler said he was attacked by two individuals. He was first threatened by a man belonging to the Black Lives Matter outfit and happened to be a known person, having had been threatened by him at a rally this week. After approaching Tischler, he knocked the phone out of his hand. At that point, a second man exited a vehicle and punched Tischler in the face. Tischler identified this individual as a Spanish male.

In the video, Tischler went onto say that when he was attacked, he did not choose to retaliate or strike his attackers back. After the incident, he immediately reached out to the police, who are currently looking for the two suspects.

Appalled by the fact that the perpetrators had the audacity to carry out an attack right in Boro Park, he urged the community to stand up against the discrimination and warned Mayor Bill de Blasio, saying “I am coming for you.”

The attack on Tischler follows the recent rise in antisemitic assaults across the US, and even globally- in response to the recent 14-day bloodshed between Israel and Palestine.