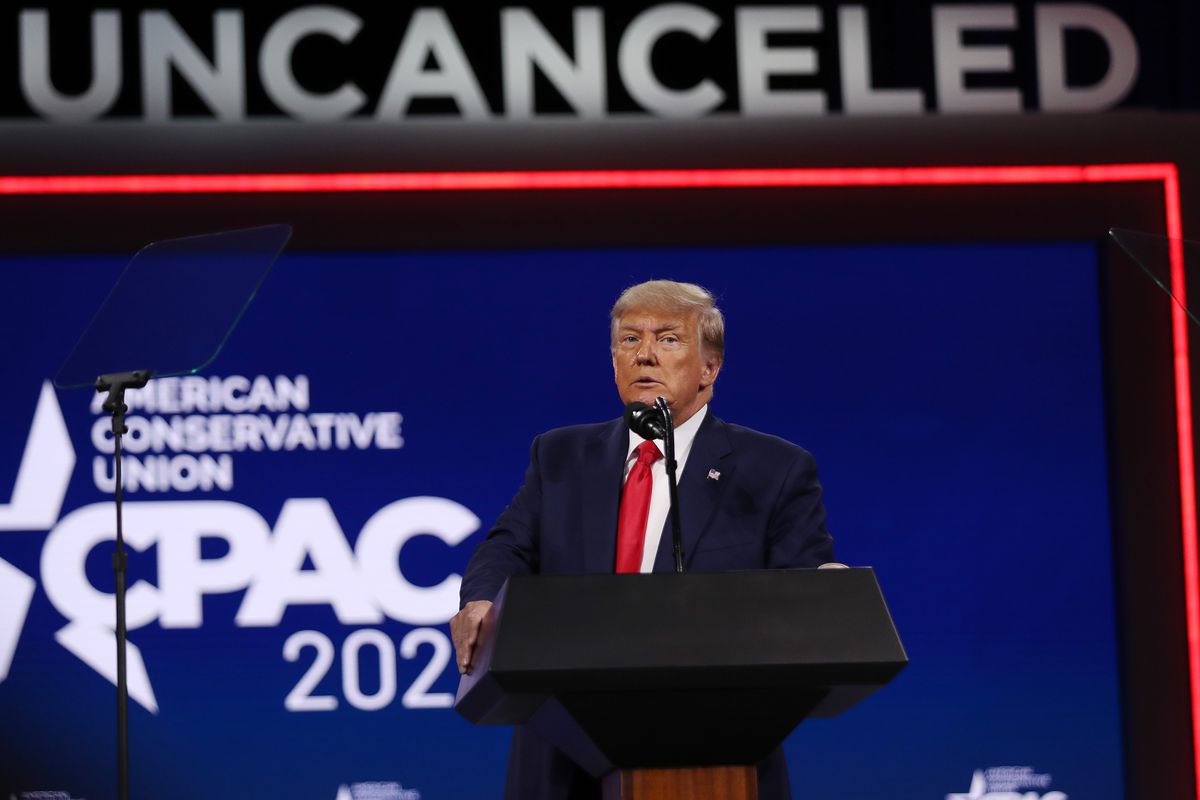 From announcing that he would not be forming his own party to breathing life into seeking GOP Unity, former President Donald Trump made his first-ever appearance after he left the Office of President of the United States last month. Hinting that he may run for President in 2024, and adding that he would continue to remain a dominant force in the Republican party, here are the highlights of Trump’s address from Sunday evening.

“Do you miss me yet?” Trump said after taking the stage, greeted by a large audience cheering for him, loud and clear. “I stand before you today to declare that the incredible journey we began together … is far from being over.”

Fending off the idea and rumors of him forming a new party altogether, Donald Trump pledged to remain part of what he called “our beloved party.”

“I’m going to continue to fight right by your side. We’re not starting new parties,” he said. “We have the Republican Party. It’s going to be strong and united like never before.”

Slamming Joe Biden for his failed first month as President of the United States, Trump said, including Biden’s approach to immigration and the border, “Joe Biden has had the most disastrous first month of any president in modern history.” Responding to this comment soon afterward, White House press secretary Jen Psaki brushed off the expected criticism. “We’ll see what he says, but our focus is certainly not on what President Trump is saying at CPAC,” she told reporters.

The former president also maintained his stance on electoral fraud, saying: “Actually you know they just lost the White House. But who knows – who knows? I may even decide to beat them for a third time, OK?”

Moving on from criticizing Biden, Trump also used the speech to claim himself as the future of the Republican Party, even as many leaders argued they must move in a new, less divisive direction after Republicans lost not only the White House but both chambers of Congress in the last elections, partly due to the insurrection of the Capitol siege.