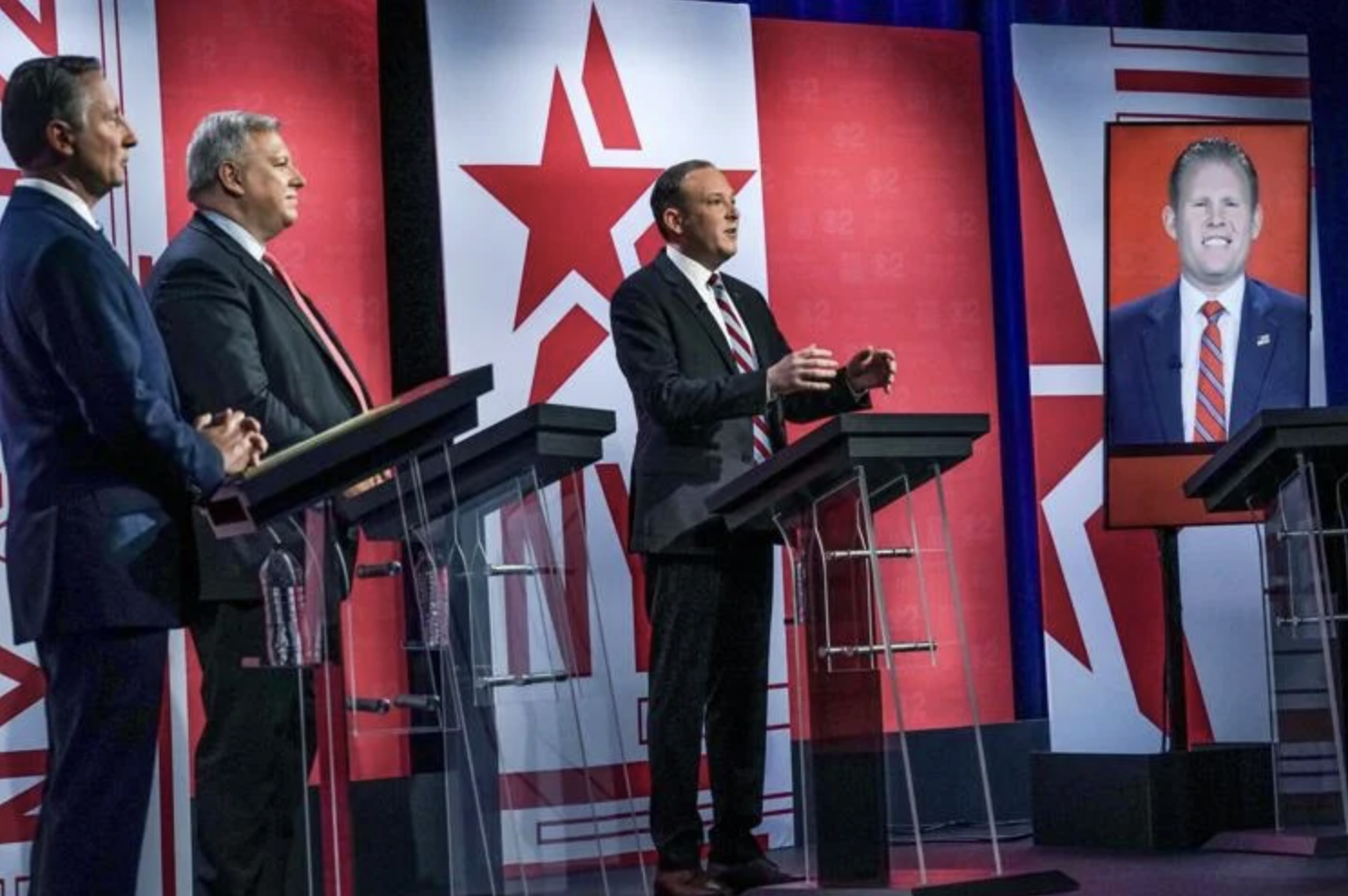 Last night’s GOP debate between Four Republican candidates for New York governor was one filled with pledges on undoing years of one-party rule and a focus on battling crime and improving the economy.

Giuliani said if elected, he will restore the jobs of public workers fired for not getting the vaccine. He pledged Monday to empower the police and called for a return to widespread stop and frisk policies in New York City.

Astorino said Trump “bears some responsibility” for the Jan. 6, 2021, insurrection but said it’s time for the country to move on.

Zeldin, on the other hand, has accused Democrats of being soft on criminals and overzealous in imposing safety protocols intended to fight COVID-19. Zeldin touted his support from the National Rifle Association and said he wanted to repeal a 2013 state gun control law that broadened the definition of assault weapons and required universal background checks in part.

Businessman Harry Wilson, who recently entered the race, suddenly revealed his 77-year-old relative was stabbed to death in his backyard last Thursday — slamming elevated crime and lax Empire State policies. “My cousin’s father was murdered in his backyard,” the millionaire said, choking up when asked by moderators how crime has personally impacted his life.