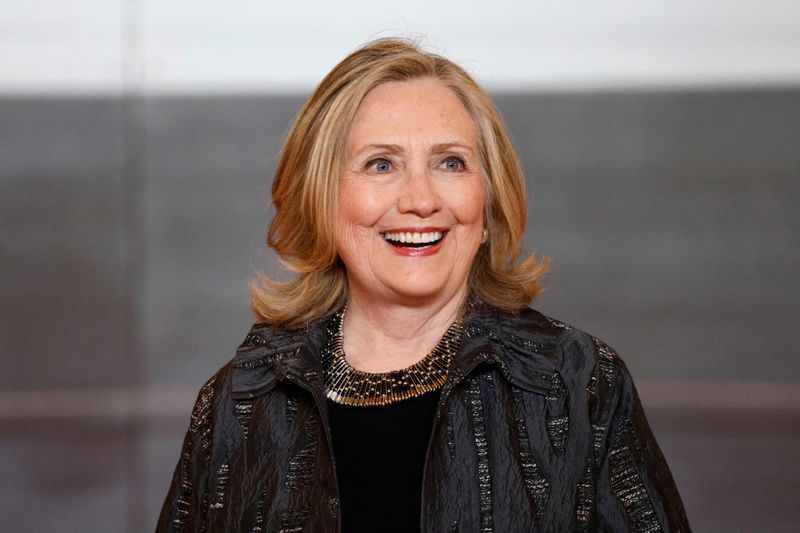 Former First Lady Hillary Clinton is one of the guest speakers in the two-day convention of the New York Democrats in Midtown Manhattan on Wednesday night.

Jay Jacobs, the New York State Democratic Party chairman said the decision to hold the convention to energize the party and its voters.

“It’s going to be an exciting event to motivate Democratic voters,” Jacobs said.

New York governor Kathy Hochul is also expected to talk after Clinton around 3 p.m. on Thursday.

Jerrel Harvey, Hochul’s campaign spokesman said the speech of the governor will focus on party unity.

Hochul is feeling good as of late since she holds commanding leads in the campaign.

She is also endorsed Monday by Sen. Kirsten Gillibrand, the second woman to represent the state in the U.S. Senate. Clinton was the first.