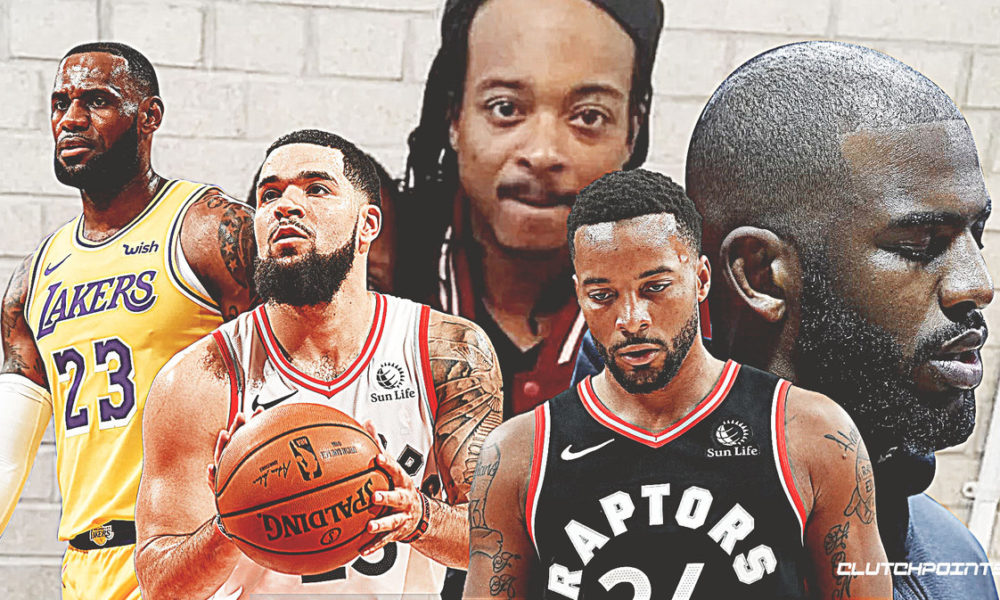 In what can be deemed as one of the most historic happenings in the course of American sports, LeBron James’ Lakers and the Los Angeles Clippers have voted to boycott the entire NBA season under the backdrop of the recent Black Lives Matter protests that reignited after the brutal police killing of Jacob Blake in Wisconsin.

What’s more, is that this boycott isn’t just limited to Basketball. Lending her support, two-time Grand Slam champion Naomi Osaka abruptly announced her withdrawal from the Western & Southern Open semi-finals, where she was due to play on Thursday. “Before I am an athlete, I am a black woman. And as a black woman I feel as though there are much more important matters at hand that need immediate attention, rather than watching me play tennis,” Osaka posted in a statement on Twitter.

Coming back to basketball, with the Milwaukee Bucks leading the way of initiating the NBA boycott, most of the players are now in favor of boycotting the entire season, in order to make a strong statement against the injustice and repeated offenses against the African-American community in the USA.

During the players’ meeting in the Disney Bubble, teams were to vote on whether to continue playing or to boycott the season entirely. With a belief that this stand will help put pressure on the NBA and the owners to use their political influence to enforce change, the meeting witnessed two major players backing out of the season.

Reports state that LeBron James led the way for the Lakers and stormed out of the room by vocalizing his intentions. The Clippers followed suit soon thereafter, also exiting the meeting.

Backing this powerful and unswerving course of action, former President Barack Obama congratulated the Bucks for taking a bold step. Obama professed that this was only the start of this mini-revolution and that it would take all institutions in America to come together if they want to put an end to racial injustice, once and for all.

The Milwaukee Bucks staged an unprecedented boycott on Wednesday, forcing the NBA to halt its playoff schedule, which drew them to postpone a slate of fixtures that day. The Bucks were to play game five of their Eastern Conference first-round series against the Orlando Magic, which they pulled the plug on in protest at the shooting of African-American man Jacob Blake in Kenosha, Wisconsin on Sunday.