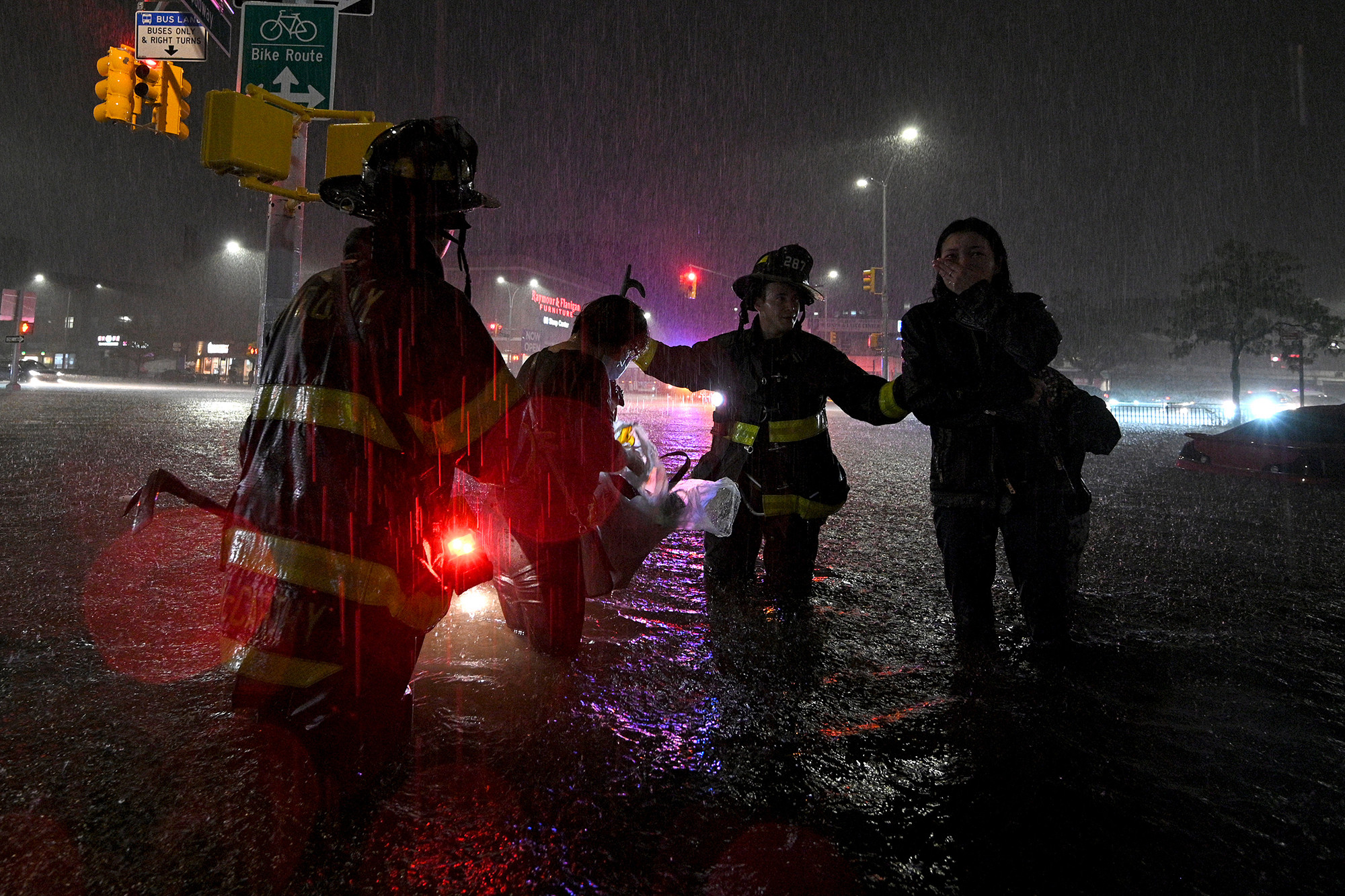 Eight people were reported killed in New York City due to overnight flooding caused by the tail-end of Hurricane Ida that ravaged the five boroughs.

Based on the latest data gathered on the ground among those killed are a 2-year-old boy and his parents who drowned in a basement apartment in Queens.

The dead family consists of a 50-year-old man, a 48-year-old woman, and a 2-year-old boy — who was found dead inside their home on 64th Street in Flushing, Queens.

Aside from the three, a 66-year-old Brooklyn man was also discovered dead in the basement of his Cypress Hills apartment, and a woman in her 40s was found dead in her home on Grand Central Parkway near Horace Harding Expressway.

Also reported killed is a 22-year-old man and his 45-year-old mother were both found dead in the basement of their home in Jamaica, Queens.

Meanwhile, an 86-year-old woman was found in her Queens basement apartment.

Due to the severe flooding, Mayor Bill de Blasio declared a state of emergency before midnight for the city tweeting, “We’re enduring an historic weather event tonight with record breaking rain across the city, brutal flooding and dangerous conditions on our roads.”

Moreover, the five boroughs are in a state of emergency early Thursday after the historic downpour knocked out power and flooded streets, homes, and subways — prompting the first-ever flash flood warning for the Big Apple.