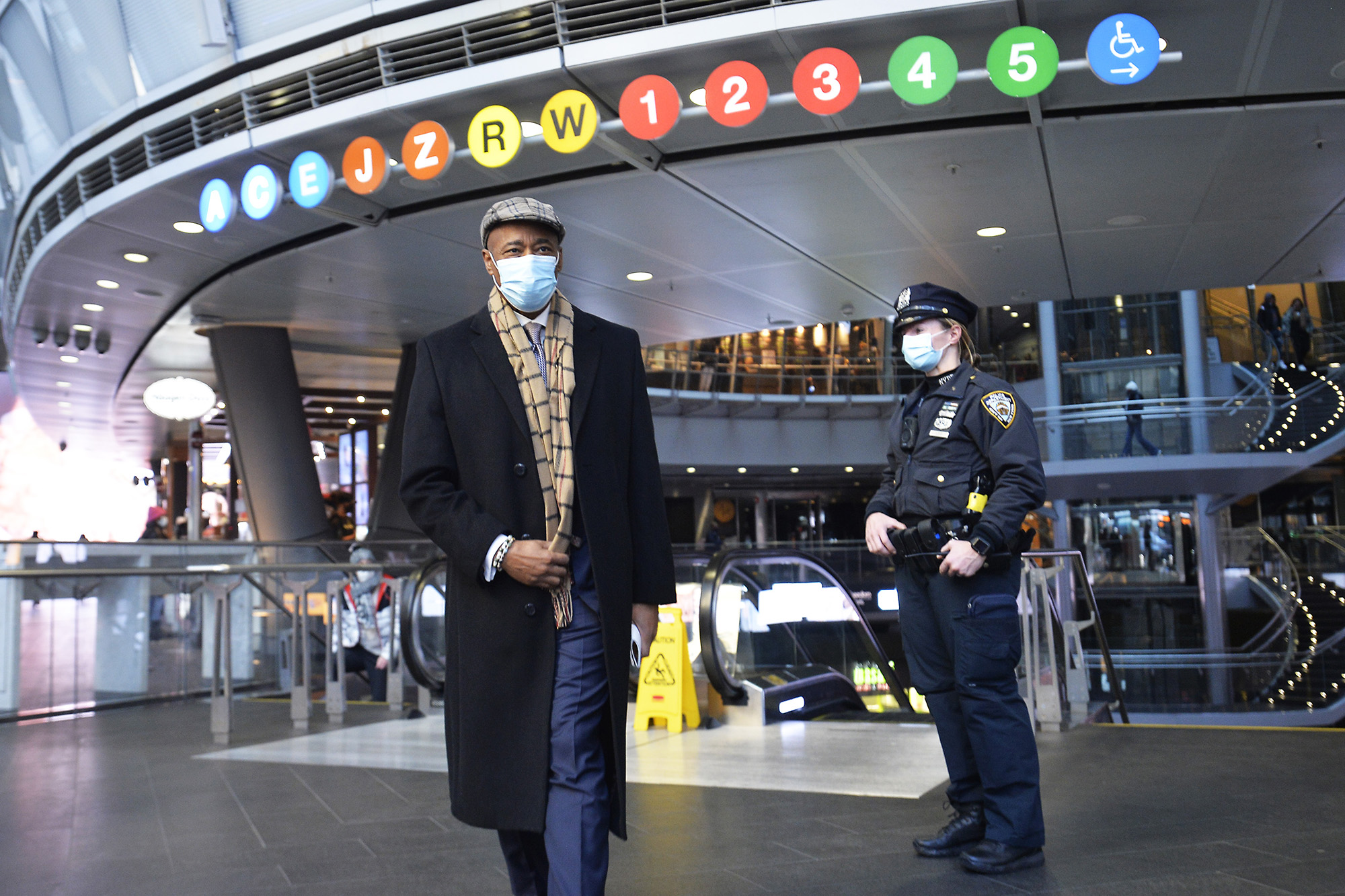 New York governor Kathy Hochul and New York City mayor Eric Adams have both made a pledge on Thursday to make the NYC subways more friendly and safe for commuters.

Hochul said the state officials will pay for dozens of new social workers charged with getting homeless New Yorkers off subway trains and into shelters.

She said they would hire or deploy the five new teams of eight to 10 social workers and medical professionals to get the homeless away from the subway.

“For the first time, we’re going to create teams of trained professionals, who will be embedded here, build relationships, develop trust,” Hochul said.

“We’re going to get them the support they need, get them into shelter and ultimately into housing,” Hochul added.

Adams for his part promised to “beef up” its patrols underground in a bid to boost rider confidence in the safety of the transit system.

He said the New York Police Department will send more police officers on the subways and streets to protect public safety.

He added that NYPD assigned at desk jobs will also be given firearms and bulletproof vests to go out and protect the public.

“Too many officers who were hired for public safety are sitting behind desks. We gave them their bulletproof vest, that badge, and that firearm to go and protect the public, not to protect a computer screen,” Adams said.

“By getting officers from behind the desk, we’re going to beef up our manpower in a real way,” Adams added.