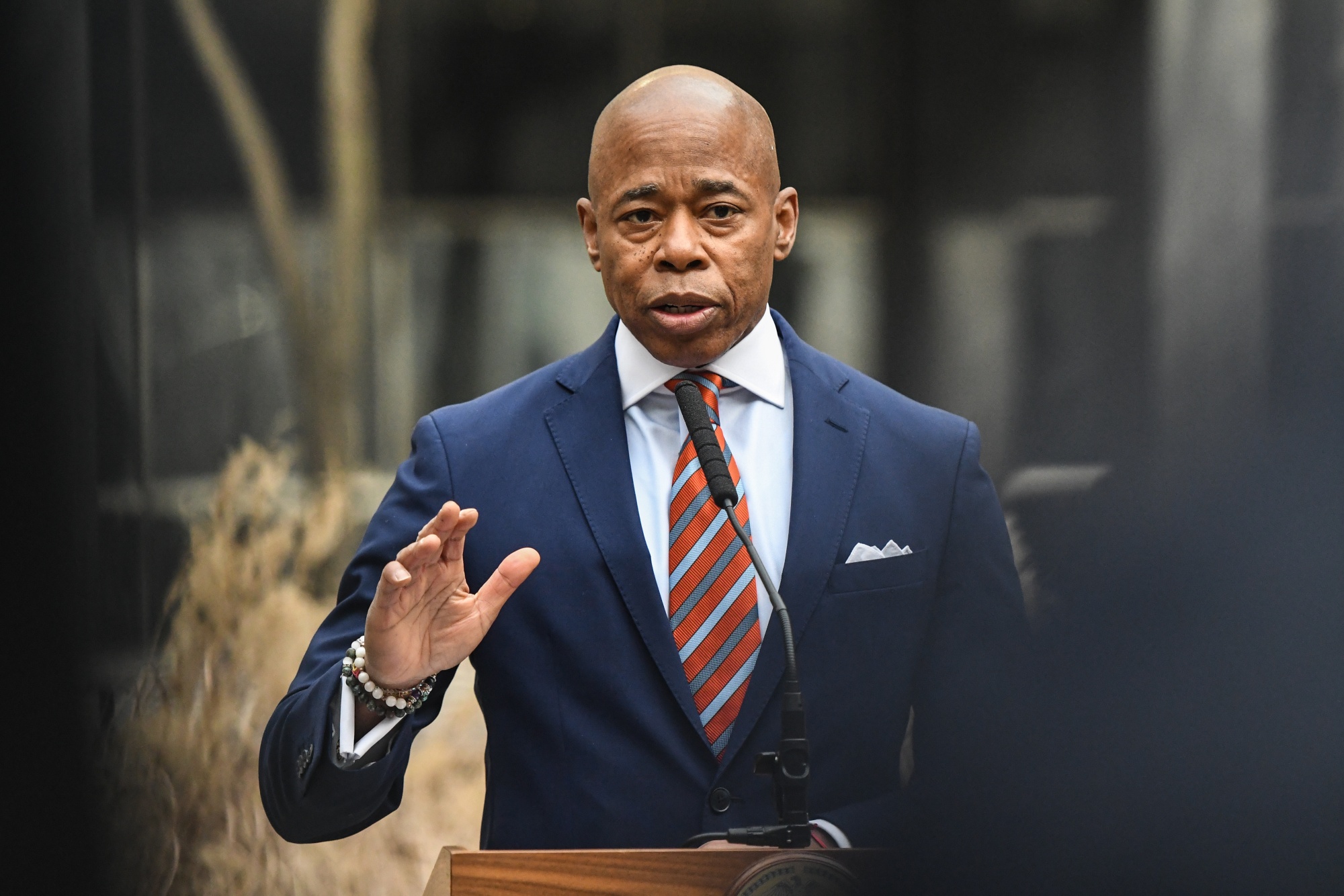 The renewed law is a two-year extension of mayoral control over New York City public schools, which was a top priority for Mayor Eric Adams, who endorsed Hochul shortly before her landslide victory in the Democratic primary for governor.

“This system has shown its success, with expanded educational options for students and parents, and improved academic outcomes,” Hochul said in a legislative memo.

“Mayor [Eric] Adams has proposed to improve the system, and he should be given the same opportunity as his predecessors to do so,” Hochul added.

“The bill as drafted required technical edits to ensure that the City has sufficient time to properly effectuate this expanded and inclusive governance model through the new Panel on Education Policy,” Hochul said in the memo.

Meanwhile, the governor has yet to sign legislation that would mandate the city to decrease class sizes in city schools, which Adams has argued the city cannot afford without enduring budget cuts to schools.