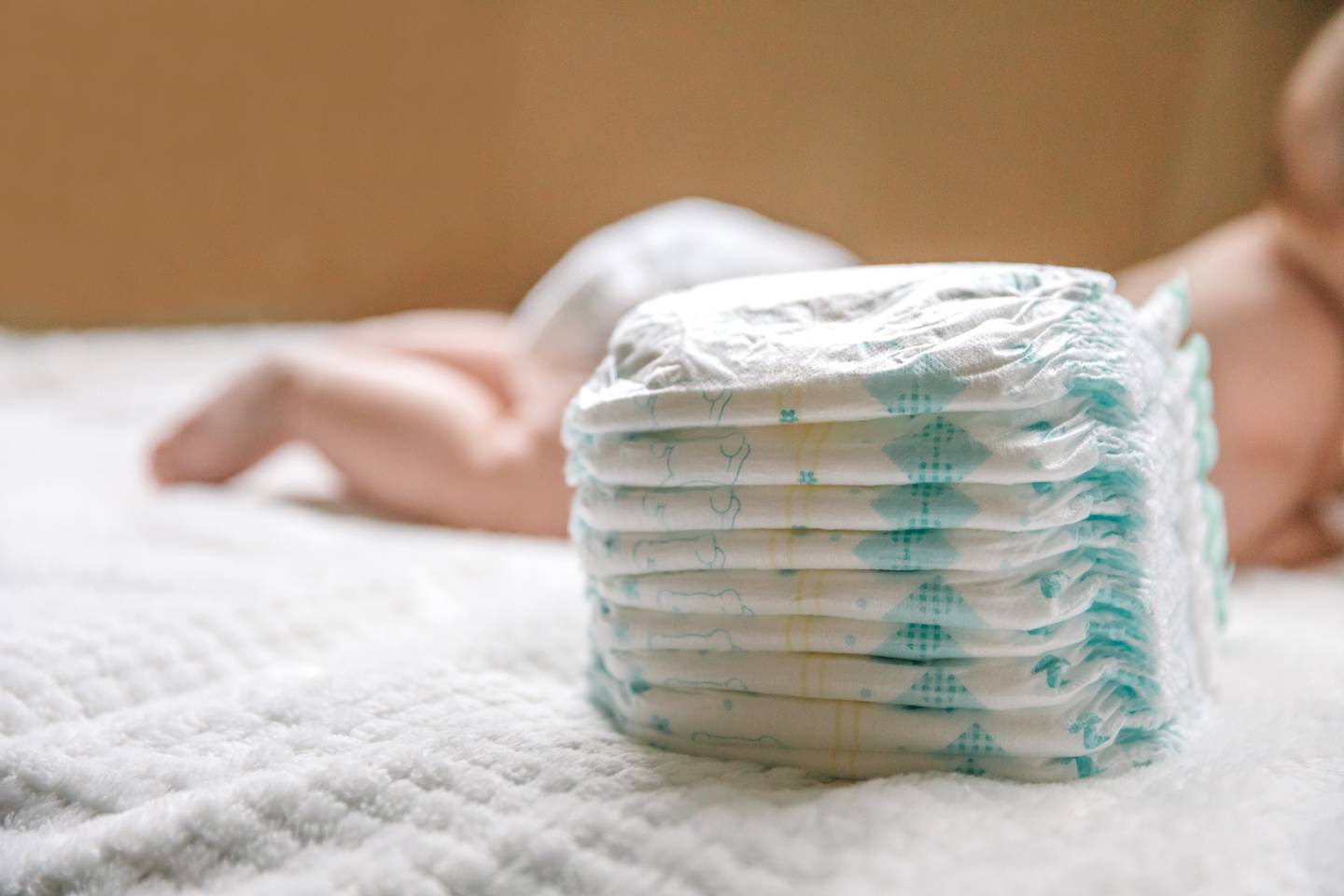 On Monday, New York Governor Kathy Hochul signed a law exempting diapers from all local sales and use taxes in New York as she touted a $70 million influx of federal funds for child care.

Based on the new law, diapers, already exempt from the state’s four percent sales tax, will no longer be subject to local taxes when the law goes into effect next year.

The law applies to disposable and cloth varieties of children’s and adult diapers.

“Diapers are often the largest expense for parents and caretakers across the state,” Bailey said.

“Today’s investment is a huge step in the right direction and will help families in the Bronx and across New York State afford their essential childcare needs,” Bailey added.

Hochul recently became a grandmother and is very happy with the new law.

“These are ways we are thinking of what it is like to be a parent today, and anyway we can lift that financial burden is a good thing,” Hochul said.

Moreover, aside from the diaper tax exemption,  Hochul also announced that the state has doled out $70 million in federal funding for child care providers.

Hochul said the money, which will go to 344 newly licensed or opened providers, is intended to create more than 12,000 new slots across the state.