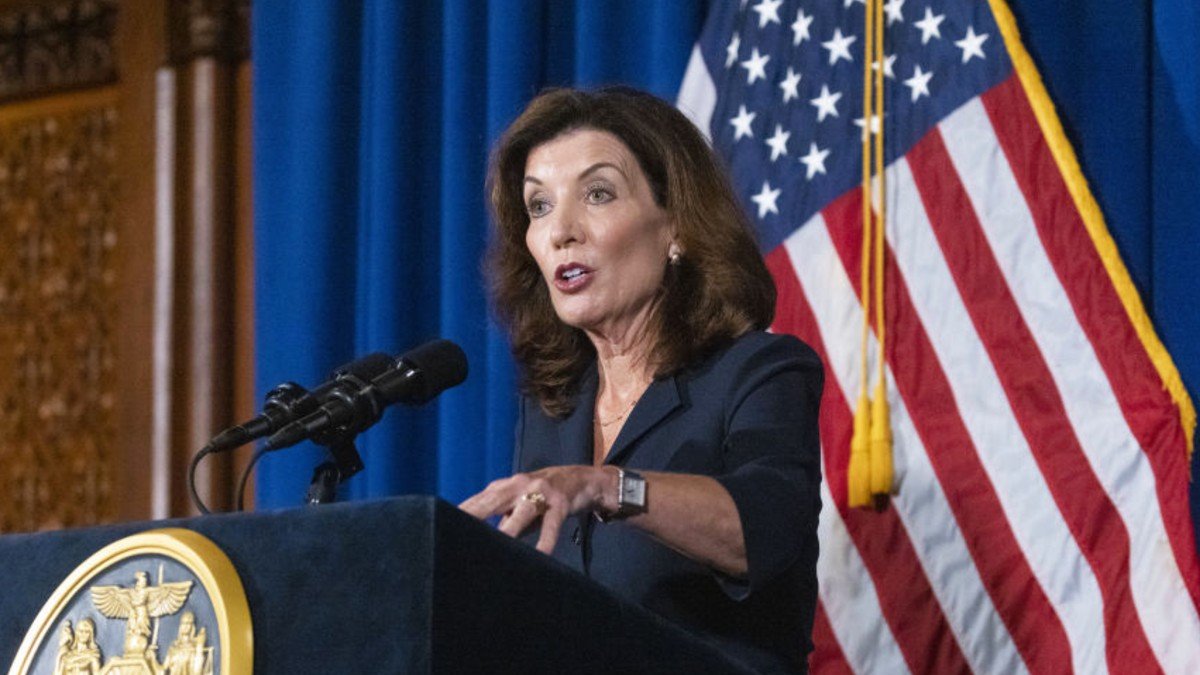 In an interview on Thursday, Lt. Gov. Kathy Hochul, who will serve out the remainder of Andrew Cuomo’s term, mentioned her plans to run for Governor on her own right in 2022 while answering imperative questions regarding masking mandates in school.

Speaking to NBC, Hochul, who will become the first woman to be New York’s governor when Cuomo’s resignation becomes official on Aug. 22, said she was ready to take on the responsibility and prove herself invaluable to New York.

“I am prepared for this. I have led a life working in every level of government, from Congress to local government. I am the most prepared person to assume this responsibility and I’m going to ask the voters at some point for their faith in me again but right now I need their faith, I need their prayers and I need their support to make sure we get this right,” she said.

When asked about mask mandates in schools, Hochul said she does not yet have the authority to make that call, but said, “I believe that there’ll end up being mask mandates.” Hochul stressed that she plans to work with school district officials as well as parents and teachers on the issue of mask requirements.

Hochul said she would draw on federal CDC recommendations and all available COVID-19 data but added, “also, we need be talking to the school districts as well. That hasn’t happened in the past and it’s the way I think it should be. To find out what’s their anxiety. Why there’s any objection to this.”

This being her first news conference since Cuomo announced his resignation, Hochul maintained that she would not tolerate harassment in her administration, at any cost.