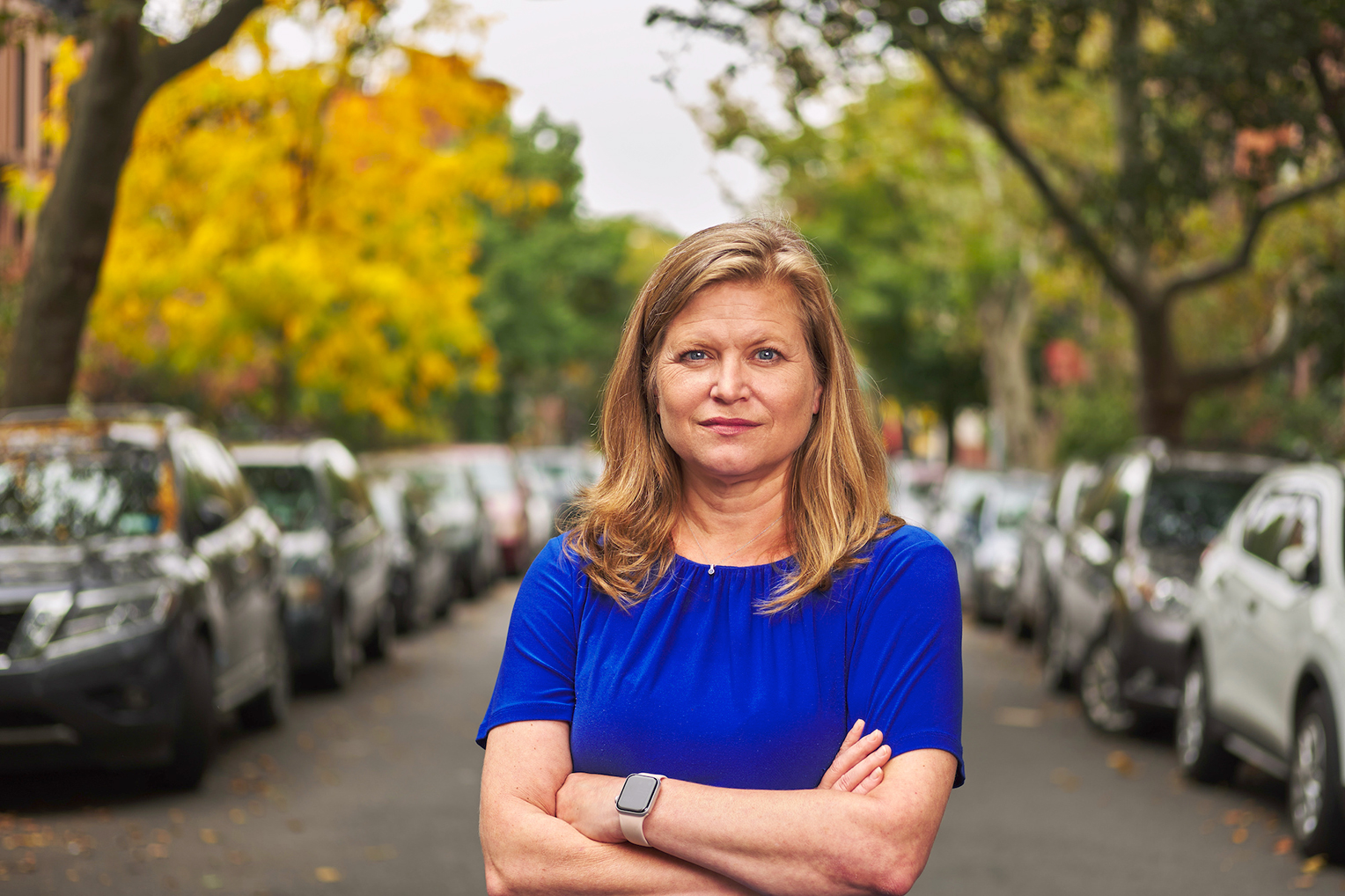 “They know how to run effective and professional operations, and they will be instrumental in making our State government work better for New Yorkers and restoring trust in government,” Hochul added.

Before facing Adams in the Democratic primary, Garcia led the city’s sanitation department for more than six years and also ran an emergency food distribution program during the early months of the coronavirus pandemic.

I’m excited and honored to work for the people New York as Director of State Operations. I’ve spent my career serving New Yorkers and I want to thank @GovKathyHochul for the opportunity to continue that service.