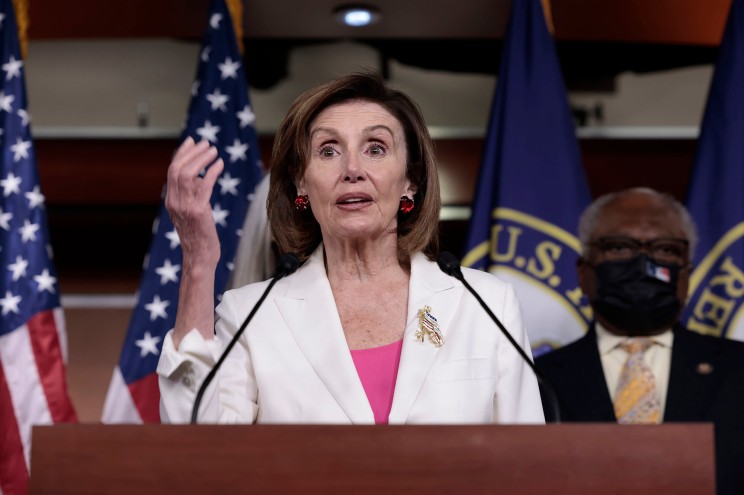 New York governor Kathy Hochul has made a promise on Tuesday to get the next phase of the Second Avenue Subway underway in 2022.

To achieve her goal, Hochul made an appeal to the Biden administration to approve the MTA’s application for federal funding after a years-long delay state officials pin on the administration of former President Donald Trump.

“We are ready to go,” Hochul said.

“Our application’s in. We’re ready. If we get the approval in 2022, we’re ready to start,” Hochul added.

It was learned that the Biden administration has not approved the MTA’s grant application, which has been in limbo since its submission in 2018.

Moreover, Hochul revealed the first three new stops served 200,000 riders pre-COVID and juiced the local economy on the Upper East Side, and that the next phase would create a similar boon for East Harlem.

Hochul said the next phase will serve 123,000 daily riders.