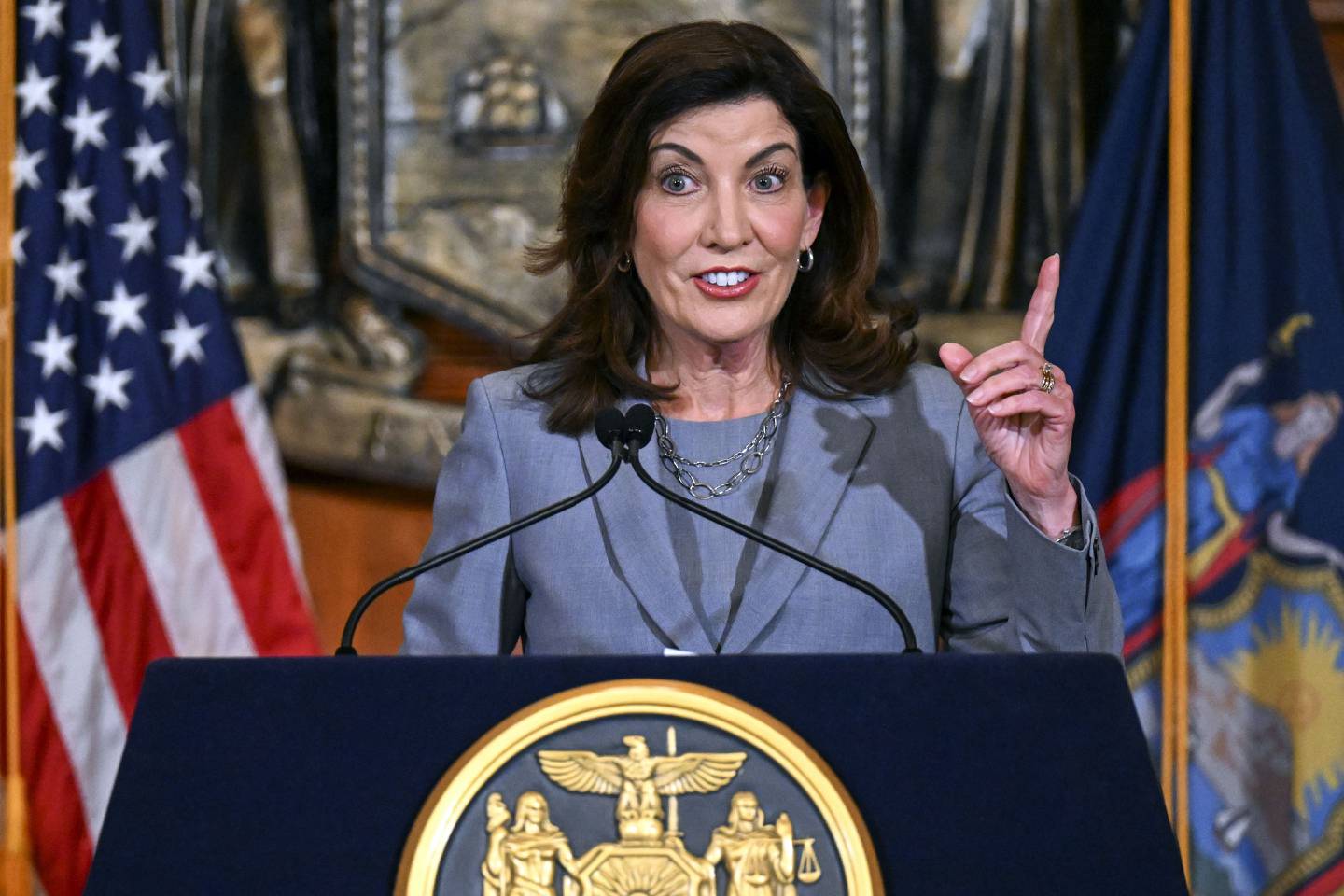 On Friday, the campaign team of New York Governor Kathy Hochul revealed they have just under $12 million in cash in her campaign coffers as she prepares for November’s general election against Republican Rep. Lee Zeldin.

According to reports, the governor, seeking a full term in office after replacing disgraced former governor Andrew Cuomo last summer,  has $11.7 million remaining after pulling in an additional $2 million over the past month.

“With the campaign ramping up for the general election, Governor Hochul’s strong war chest demonstrates her widespread support and ability to build a winning coalition, “campaign spokeswoman Jen Goodman said in a statement.

“The campaign will continue to use its resources to show voters how Lee Zeldin’s dangerous, far-right agenda would put families and communities at risk, dragging our state backward, “Goodman added.

Hochul won the Democratic primary last month to set up a Nov. 8 showdown with Zeldin.